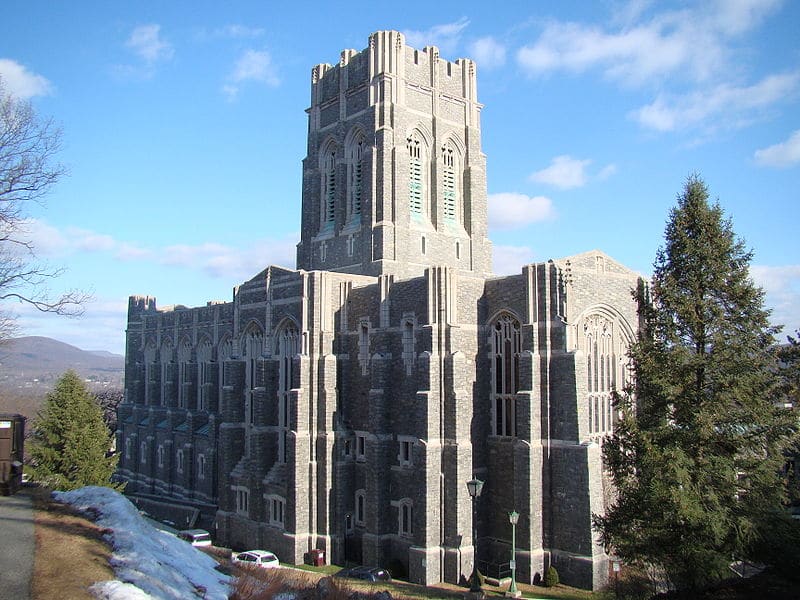 Every now and then folks ask us what we believe is the most prestigious university in the United States. They’re often surprised by our answer. Of course most folks wouldn’t bother asking us this question as they’d just presume our answer to be Harvard, Yale, Stanford, or Princeton. After all, we’re Ivy Coach and those institutions are among the most highly selective institutions in the world. They’re the institutions we help our students earn admission to year after year. But nonetheless our answer is the United States Military Academy (West Point) and the United States Naval Academy (Annapolis). Don’t get us wrong, there’s nothing like an Ivy League education. There’s nothing like the impact an Ivy League education has on salary and career projections. But when you see West Point or Annapolis on a resume, at least to us, it’s a wow. It means you not only attended one of our nation’s elite service academies but that you served your country for a minimum of four years as an officer in the United States Army or Navy.

A Salute to West Point

We read with teary eyes yesterday how the United States Military Academy offered Peter Wang, a 15 year-old student at Marjory Stoneman Douglas High School in Parkland, Florida who dreamed of attending West Point, posthumous admission to the elite service academy. As reports Mary Bowerman for “USA Today” in a piece on Peter, “Witnesses and authorities said Wang, who dreamt of attending West Point, died in his JROTC uniform while holding a school door open so classmates and faculty could escape.” West Point announced that his posthumous admission was awarded because of his “heroic actions on Feb. 14, 2018.” Peter will also be posthumously awarded the Army’s Medal of Heroism, the highest honor for an ROTC cadet.

We salute West Point for recognizing the heroism of Peter Wang and for offering him posthumous admission to the school of his dreams.