Wealth in the College Admissions Process 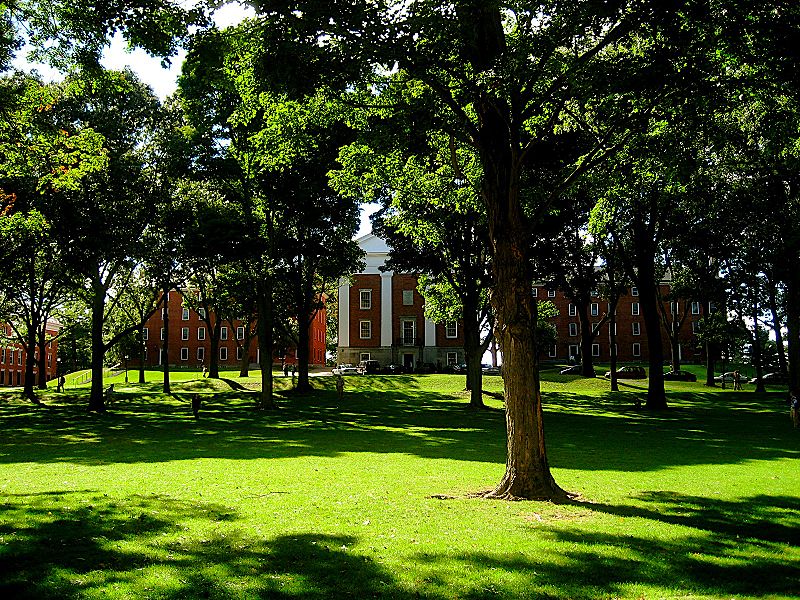 Wealth in the College Admissions Process

There are many who argue that America’s most selective universities, including the Ivy League colleges, are bastions of wealth and privilege. It’s not that these folks are wrong. There is no denying that there is a lot of wealth at America’s most selective universities. As but one example, with an endowment of over $36 billion, Harvard University is, to say the least, flush with cash. But many folks would argue that it’s not just the size of the individual college endowments that scream wealth, it’s also the many wealthy families who send their children to these institutions. The wealthy want the best and that includes the best educations for their children. The notion, however, that wealth is a prerequisite to earn admission to these institutions or that these institutions will seek to admit students on account of their wealth is false and in most cases false, respectively.

All Wealth Is Not Created Equal in Admissions

It should shock nobody that America’s most selective universities love donations. Donations are their lifeblood. These institutions aim to graduate students who will go on to become great successes and ultimately choose to give back to their alma maters. It’s why legacy admission is a thing. It’s an attempt — and a successful one — to inspire graduates to give back, to create a legacy of giving at their institutions. And just as all legacies are not created equal (the child of a major donor of course has a great advantage over the child of an alum who never gave a dollar since graduation), all wealth is not created equal in college admissions. But what does that mean, you ask?

Think buildings, endowed chairs, athletic fields. When many families come to us to express their interest in donating to a university, we first ask what amount they’re thinking of donating. They usually play a bit coy. But when they ultimately reveal the number, in almost every case, we tell them that it isn’t going to cut it. You see, most of these families have no history of giving to an institution. They’re not alumni of the school and their children will soon be applying for admission to the institution. So we reply, “How do you think this kind of donation will be received by the school?” After their hemming and hawing, we answer our own question: “It will be perceived exactly as you fear it will be perceived. They’re going to think you think you can buy your way in. Will they take your money? You bet. They’ll even send you a thank you note and ask for more donations in the future. But if you think this kind of donation will help your child’s case for admission, don’t do it.”

Now is there a certain threshold at which colleges won’t care, a certain threshold that will drastically improve an applicant’s case for admission? Yes. And while we reserve this number for our clients (you’d be amazed how many folks try to get this number out of us during free consultations which are expressly reserved to answer questions about our service offerings), it may surprise our readers that very few of our clients over the years have made such sizable donations to these institutions — because it’s simply not necessary. If they’re making these donations only to improve their child’s case for admission, well, we can drastically improve their child’s case for admission. No college donation required.

While colleges rely on donations from wealthy alumni, one key reason they seek donations is not just to construct buildings and renovate athletic fields but also to educate low and middle income young people. Every single highly selective college aims to admit as many talented low and middle income students as they can — in the hope of creating an American meritocracy. Now is that a bit of a seesaw, a bit Robin Hood if you will in that the schools are taking from the rich to give to the less fortunate? Why, yes. But we’d ask what better solution is there to educate as many folks who would not be able to attend these institutions without financial aid? We are open to hearing suggestions so do post your thoughts below and we’ll be sure to jump in on the conversation!