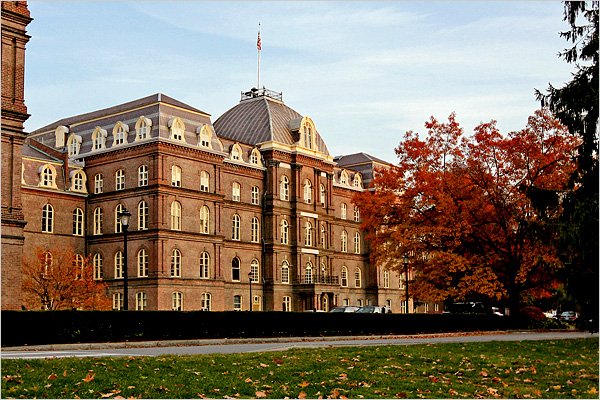 Vassar College made a big blunder with their admissions decisions this year.

Shame on Vassar College Admissions! Yesterday, the Vassar College Admissions Office sent out admissions decisions to Early Decision applicants to the college. Many students around the world jumped for joy as they read their decisions on their ipads, iphones, and laptops. It’s a momentous time and a remarkable achievement for a high school student to cap off years of hard work. It’s the beginning of the next four years. The only thing was…Vassar College got it wrong.

Vassar College in fact sent out offers of acceptance to 122 students but only 46 should have received them. The 76 students who also read letters of acceptance and jumped for joy with their parents, friends, and family, didn’t in fact get in. Their “test letters” were supposed to be meant as placeholder emails (who knows what that really means) but instead they ended up being sent out. And 76 students who thought they got in were informed a few hours later that in fact they were denied admission.