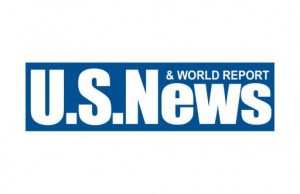 The 2012 “US News & World Report” ranking of national universities is out. Harvard and Princeton claimed the top spot.

So Harvard and Princeton claim the top spot and six Ivy League universities rank in the top ten, with two others (Brown and Cornell) rounding out the top fifteen. What do you think about this year’s rankings? Do you notice any schools on the rise or on the decline? Let us know your thoughts on the “US News” national university rankings by posting below! And, while you’re here, check out our Ivy League Admissions Statistics.