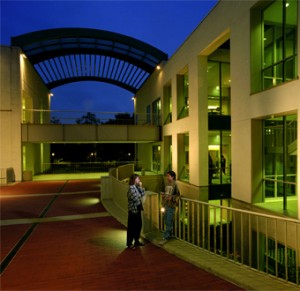 There are a number of articles out today about how the US News college ranking should be done away with in light of the major college admissions scandal at Claremont McKenna College. If you haven’t already heard about the scandal at CMC, the former Dean of Admissions & Financial Aid had been gaming the US News college ranking for years by reporting false applicant SAT scores. This former Dean of Admissions, Dick Vos, is no longer employed by Claremont McKenna. But the notion is absurd that college rankings should be eliminated because some people in positions of authority choose to unethically game the system to further their own goals.

Because some people cheat on their taxes, does that mean that taxes should be eliminated in the United States? Because some people zoom through stop signs, does that mean we should get rid of stop signs entirely? Because one college basketball player fixed a game, that means all college basketball games are not pure? That’s ridiculous. And so is recommending the elimination of college rankings because one (or a few) people cheat the system to their own end.

The fact of the matter is that college rankings matter to students, parents, guidance counselors, and future employers. It’s a means of comparison. Is it flawed? Yes. Can the algorithm be improved by which “US News & World Report” ranks colleges? Absolutely. But everyone shouldn’t be a winner! Everyone shouldn’t get a ribbon simply for finishing a race. Maybe that’s the new age way of child-rearing but, sorry Middlebury students, the vast majority of you would not be able to gain admission to Harvard. And Middlebury’s a very good school! So what’s wrong with a simple system that puts Harvard on a list higher than Middlebury? It’s essentially just stating the obvious.

Quit complaining about college rankings and how they’re hurting our children, new age folks. Go to yoga class and earn a ribbon.