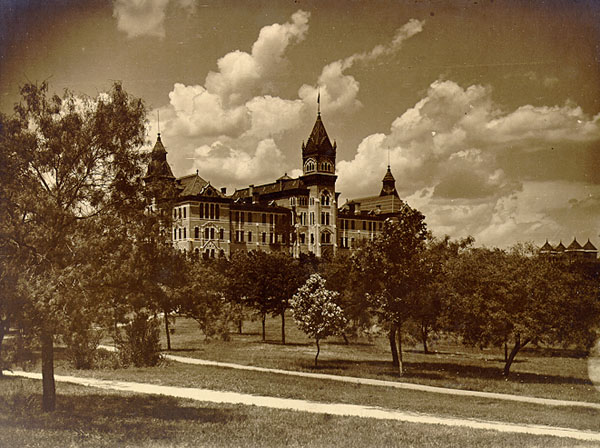 An admissions scandal is being uncovered at the University of Texas.

According to an article on the University of Texas admissions scandal in “The Wall Street Journal,” “Undergrad applicants with recommendation letters from lawmakers had a 58.7% admission rate at UT between 2009 and 2013 compared to a 15.8% overall admission rate. Half of the law school applicants with special letters were admitted, compared to 22.5% overall, and some of the favored had scores well below average.” The statistics here say it all!

While the University of Texas former president may have been corrupt, we strongly discourage students applying to Ivy League colleges to submit letters of recommendation from politicians. Do these politicians really know you? No. You’re not impressing anybody. Unless you worked for a politicians throughout high school, that recommendation from your local congressman is going to do you more harm than good. Don’t make this mistake!

What do you think about this University of Texas admissions scandal? Let us know your thoughts on the subject by posting a Comment below. We look forward to hearing from you! And, while you’re here, read about another college admissions scandal.