University of California Class of 2021 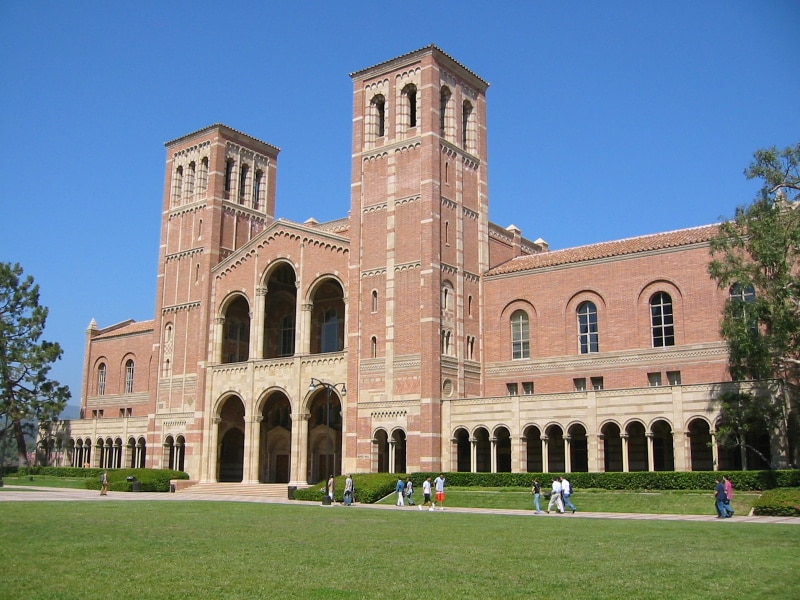 In fact, the percentage of California residents offered admission to the University of California schools this year fell by 1.7% from last year, though the figure is up from two years ago. As our readers may remember, it was two years ago when the University of California schools agreed to admit more in-staters. After all, the UC schools had developed somewhat of a reputation and suffered some backlash over the years prior for limiting the number of in-state admits. And why? Because out-of-staters and international applicants pay the full cost of tuition — not the in-state, discounted rate.

But this slight decline from last year’s cycle shouldn’t come as a surprise. It was anticipated, all part of the plan to offer admission to more California residents consistently through the years. As Teresa Watanable writes for “The LA Times” in a piece about the UC application figures, “UC made clear early on that admission offers to Californians would be smaller this year than last — UC President Janet Napolitano had laid out a plan for increases of 5,000 in 2016-17 and 2,500 in the two years after that.” And if you compare the number of in-state residents admitted in 2017 to the number of in-state residents admitted in 2015, the difference is striking — an increase from 61,834 admits to 69,972 admits. Sure, 71,178 Californians were admitted in 2016 but the UC schools shouldn’t be faulted for adhering to a planned rollout to increase the number of in-staters on UC campuses.

Have a question about the University of California Class of 2021? Post your question below and we’ll be sure to write back.