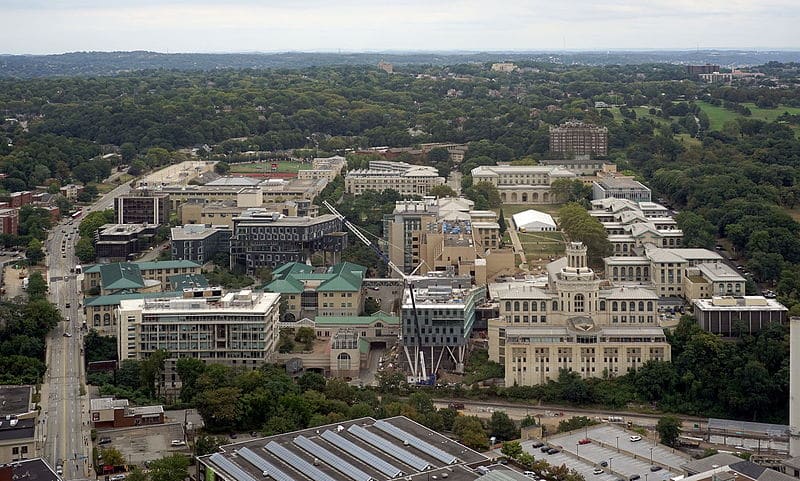 “US News & World Report” has released a list of the universities in the United States that attract the most international students. Most of the schools in this top ten list don’t qualify as highly competitive as they’re schools well out of range of “US News & World Report’s” top fifty…or even hundred. But a couple highly selective and somewhat selective colleges made the list. So which schools made the cut and how many international students are these universities attracting, you ask? We’ve got that data for our readers.

Carnegie Mellon University attracts a whole lot of international students. Indeed the student body at the university known for computer science stood at 20.9% international as of 2014-2015 (“US News & World Report’s” data comes from that academic year). That’s quite a figure, with its total undergraduate enrollment at 6,309. One doesn’t need to major in mathematics at Carnegie Mellon to know that 20.9% of 6,309 is almost 1,319 students. So if anyone should ask if Carnegie Mellon has students hailing from around the world, they sure do.