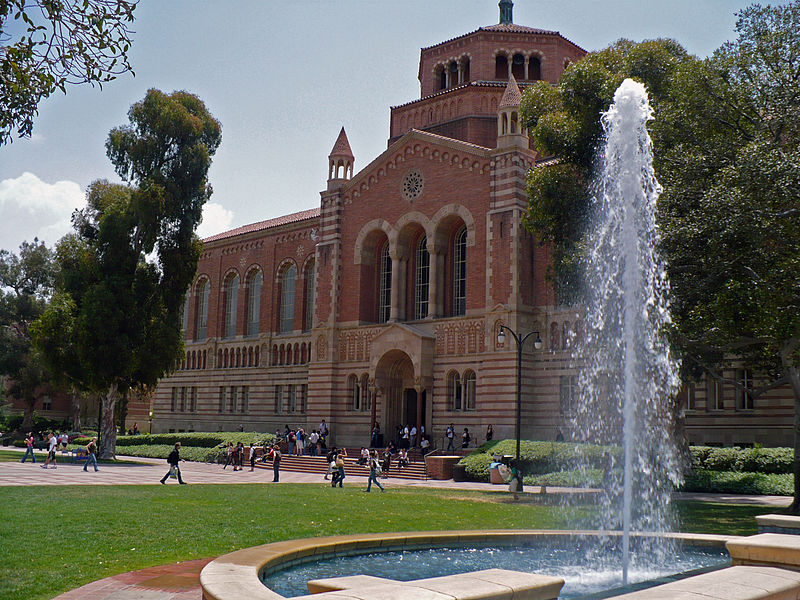 If you’re a California resident on the UCLA waitlist, know that your chances of admission are slim to none with an emphasis on the none (photo credit: Nikhil Kulkarni).

IVY COACH EXCLUSIVE: UCLA will not be going to their waitlist this year if you’re a resident of the state of California, according to our sources. Students from other states and countries on the waitlist may still have a shot. From this year’s applicant pool to the University of California – Los Angeles, 16,177 students earned admission. This figure included 9,539 residents of the California Republic. Of these 9,539 Californian students, 31% would be the first in their families to graduate from a four-year university and 31% also are from low-income families, according to “UCLA Newsroom.”

Some students were placed on the UCLA waitlist but we’ll be the first to report publicly that UCLA will not be going to their waitlist this year for California residents, based on what we’ve heard from our sources. That’s right — if you’re from California, were placed on the UCLA waitlist, and chose to remain on it, you should know that the university to our knowledge will not be able to offer you admission. If you got your hopes up that maybe UCLA would go to their waitlist and offer you a spot, we’re sorry to be the ones to break the news to you that this won’t be the case this year. If you’re a California resident that is.

UCLA should probably put out a statement that they won’t be going to their waitlist this year for residents of their own state. It’ll help high school seniors solidify their college plans. No sense offering hope when no such hope should exist. That’s our feeling on the matter. Do you agree? Let us know your thoughts by posting below! And do you think it’s unfair that they still might go to their waitlist for out-of-staters and international applicants? Let us know your feelings on that too!