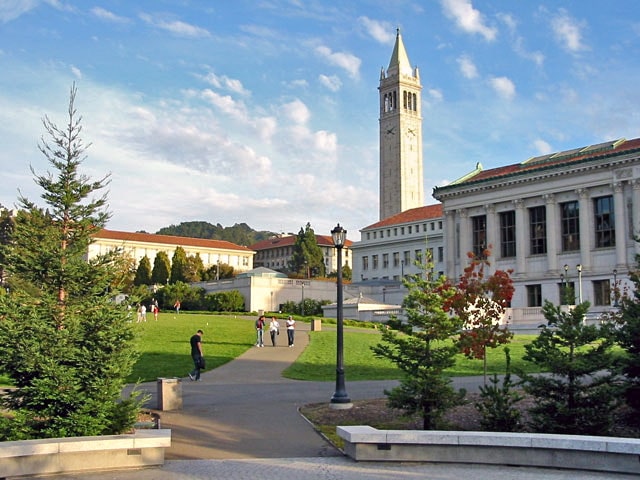 The UC schools extended more offers of admission this year to California residents.

There was a good piece recently in “The New York Times” written by Stephanie Saul that we figured we’d bring to the attention of the readers of our college admissions blog. The piece, entitled “After Outcry, University of California Increases In-State Admission Offer,” focuses on how the University of California schools admitted more in-state California residents this year as compared to last year.

The UC schools extended more offers of admission this year to California residents. And we at Ivy Coach salute them for it.

According to Stephanie Saul’s piece in “The New York Times,” “A state audit released in March stoked criticism of the university system for its pursuit of out-of-state and international students, who pay significantly higher tuition — part of an increasingly controversial national trend in which public universities rely on nonresident tuition to help fill budget gaps left by declining state appropriations. The audit said the university had put California students, particularly minorities, at a disadvantage, which the university system denied.”

So, in other words, the state audit backed up the accusations that, for years, the system favored out-of-staters over in-staters, full tuition dollars over discounted tuition dollars. Shocking, we know!