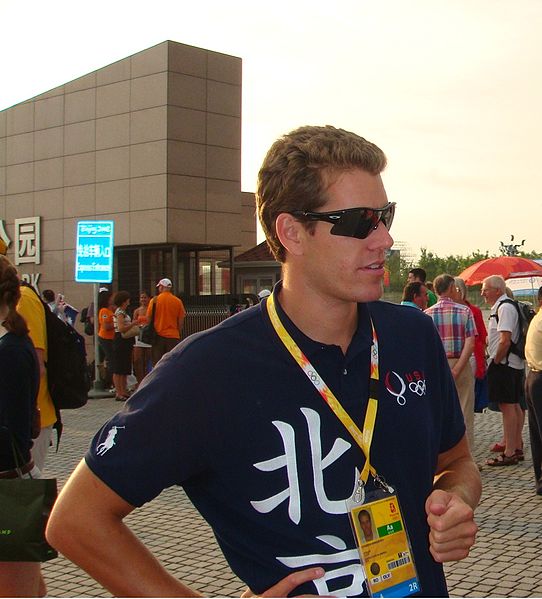 Do you recognize this half of a set of twins who attended Harvard? He (along with his brother) may have had a little bit to do with the founding of Facebook.

With low acceptance rates at highly selective colleges, has it ever struck you as odd that there are often quite a few sets of twins in each freshman class? With the admission rates at some highly selective colleges below 10%, the odds that both siblings would gain admission to the same highly selective university that is all about creating a diverse student body seems a bit unrealistic. Or is it more realistic than you may think? Some years ago, the parents of three Harvard grads received a letter from Harvard’s Dean of Admissions. In the letter, Harvard University thanked the parents for the gift of their three children. The three children marked the first people in their family to attend college. And Harvard no less!

So if it strikes you as odd that the probability of both siblings in a pair of twins get admitted, know that colleges are a little bit more lenient on the candidacy of one twin if the other earned admission. Does that mean that a highly selective college won’t admit one twin and deny another? Not at all. That happens all of the time. And while the Associate Director of Undergraduate Admissions at Stanford University might say publicly in “The Stanford Daily” that “being a multiple does not provide any sort of advantage over a non-multiple in gaining admission to Stanford,” take that with a grain of salt. Sonya Smith, the Associate Director of Undergraduate Admissions at Stanford, follows up that very sentence with “While we are sensitive to twins…” Notice the word “sensitive.”

Colleges don’t want to break twins apart who want to attend college together. Sometimes, they don’t have a choice. Sometimes, one twin’s academic record just isn’t strong enough to warrant admission. But colleges — even highly selective colleges — will pay careful attention to the application of a twin whose sibling they admitted. It’s a box on the application for a reason. College admissions counselors are human beings. They don’t want to be responsible for separating twins if they can help it. But with in vitro fertilization on the rise, there is bound to be more twins and triplets in the future. Does that mean this trend will continue? Maybe not.

While you’re here, check out this post on Ivy League Legacy Admission.