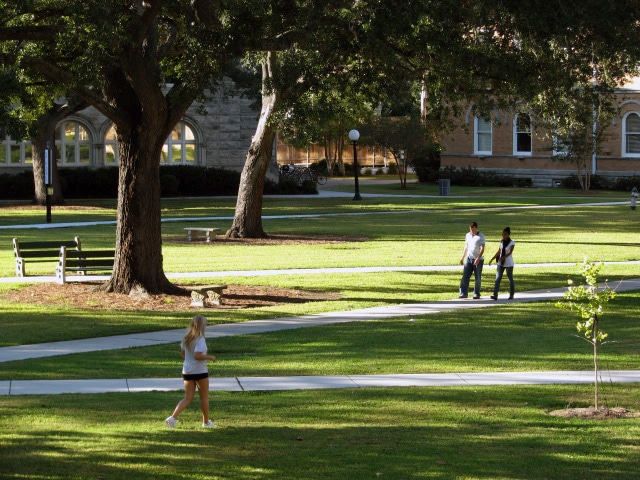 Tulane University should have been more circumspect with the release of their admissions decisions (photo credit: Aaron Charles).

As Anemona Hartocollis and Richard Perez-Pena report for “The New York Times” in a piece about Tulane’s email error, “Alyssa was one of 130 applicants who received emails that day from Tulane, a highly selective school in New Orleans, beginning, ‘I am pleased to welcome you to Tulane!’ They were quickly followed by a retraction email and a rather abject public apology headed, ‘We Messed Up,’ from the university’s admission director. Alyssa asked not to be fully identified because she was humiliated and did not want to be associated with what she called a scandal.” We don’t blame her.

Tulane shouldn’t apologize to the high school students the school mistakenly offered admission via email. The university should keep its word and offer these students admission.

Tulane isn’t alone. From Johns Hopkins to UCLA to MIT and Carnegie Mellon (with the latter two schools supposed to be known for computer science so why are they making such technical errors?), other schools have “messed up” too. It never ceases to amaze us that these schools choose not to ultimately offer admission to the students they mistakenly, temporarily offer admission to. We firmly believe there’s enough stress in the highly selective college admissions process and these schools, which are certainly capable of admitting some additional students, should atone for their “mess up” by keeping their word to each student they offer admission to in writing. It’s that simple. If you don’t agree with us, perhaps you should read our Bed Bath & Beyond analogy. We’ve linked to it above when we reference Johns Hopkins.

But alas that won’t be the case at Tulane this year. Just as it wasn’t the case in years past at other highly selective institutions. Here’s hoping that’ll change in the years ahead, though we’re not holding our breath.