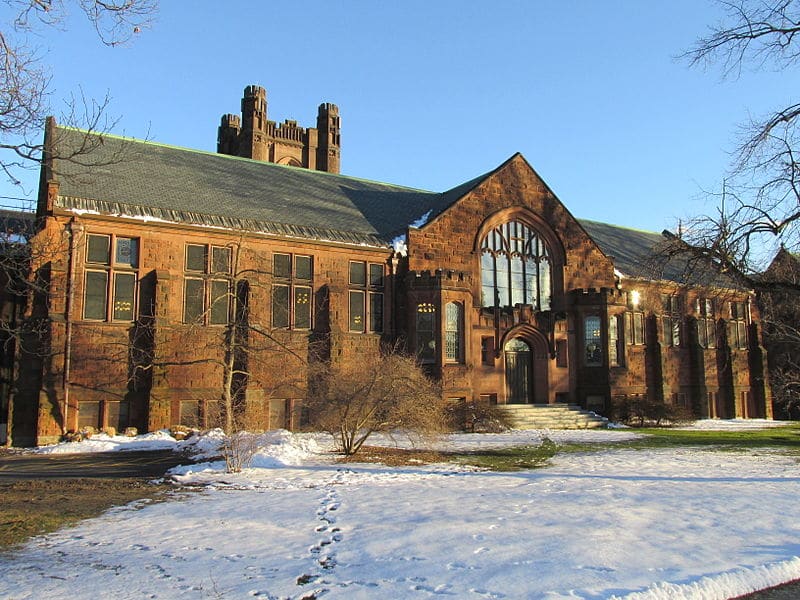 Ivy Coach salutes Mills College and Mount Holyoke College for leading the charge in creating equality for all on their campuses. Their policies of inclusion are to be commended (photo credit: John Phelan).

Chad Griffin of the Human Rights Campaign recently made a public apology directed towards the transgender community for his organization’s somewhat lack of support over the years. But Chad Griffin and the Human Rights Campaign are not alone in taking steps to foster inclusivity and equality for transgender people. Numerous women’s colleges across America have been taking steps aimed towards making their campuses more welcoming to members of the T in LGBT.

As reported in an article about transgender applicants in “Time,” “Mills College in Oakland, California, recently became the first U.S. women’s college to declare it would accept undergraduate applications from ‘self-identified women’ and people ‘assigned female at birth who do not fit into the gender binary,’ effective the semester that starts January 2015.” Mount Holyoke, perhaps taking inspiration from Mills College, has since done the same. Ivy Coach salutes Mills College and Mount Holyoke College for their efforts at promoting inclusion and equality for transgender students.

But not all colleges across America are doing such great work. Not all colleges deserve our praise as Mills and Mount Holyoke do. According to “Time,” “Simpson University, Spring Arbor University and George Fox University are among the Christian colleges that have recently received a religious exemption from Title IX, the federal law banning gender-based discrimination in education.” Shame on these universities. Shame on these administrators who are inking discrimination into school policy. These schools are most certainly on the wrong side of history.

While you’re here, read up on LGBT-friendly colleges in America’s South.