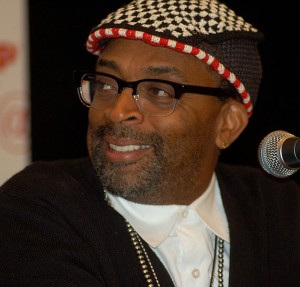 Spike Lee is a professor at New York University. How cool would it be to learn about filmmaking from a director of his caliber? Photo credit: Angela George.

Or how about learning writing from Elie Wiesel, the author of “Night”? Or James McBride, author of the classic “The Color of Water”? Or what about taking an economics course with Steven Levitt, the rogue economist whose research is chronicled in “Freakonomics” and “SuperFreakonomics”? Or learning psychology from B.F. Skinner, the behavioral psychologist who taught us about operant conditioning and so much more? Or Chaim Potok, author of “The Chosen” and “My Name is Asher Lev”?

Wouldn’t it be cool to learn from these most accomplished individuals? Wouldn’t it be cool to sit in their classroom? Is this something that you can do at the University of Alabama? Likely not. It’s one of the advantages of attending a highly selective university. To learn from these individuals during your undergraduate years is a once in a lifetime experience — one you’ll never forget.