The Turtle Pace of the ACT 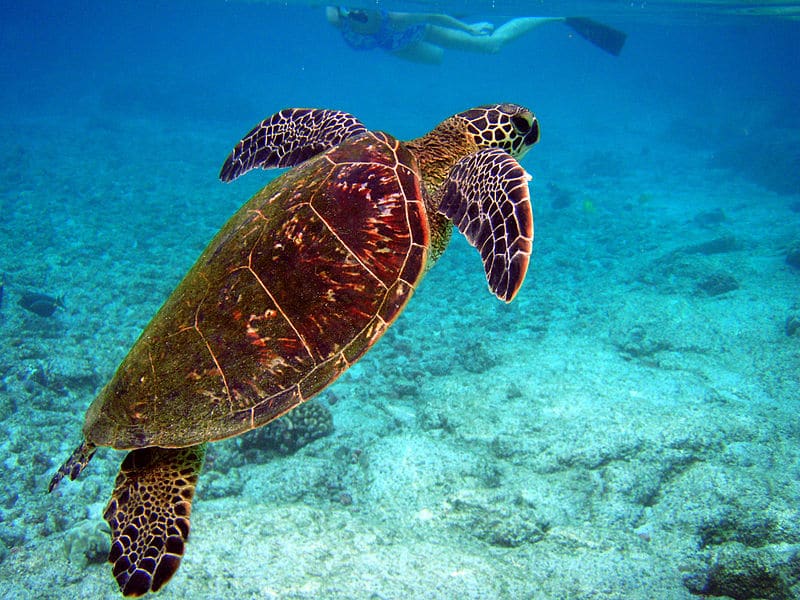 This turtle appears as though it’s moving faster than the ACT. ACT has been incredibly slow in releasing writing scores from their September exam (photo credit: Brocken Inaglory).

Many students who took the September ACT exam are still waiting for their writing scores to be released. It’s October 23rd. Get your act together, ACT. If a student wishes to send their ACT scores now via rush delivery from ACT, they aren’t able to do so if they don’t yet have this writing score. ACT won’t allow it. Hello, ACT, there is an upcoming Early Decision / Early Action deadline! Why are you moving at the pace of a turtle? Move faster. You’re stressing out your paying customers — your test-takers.

But that’s not all. The ACT unveiled a new concordance scale for the ACT writing section this fall. Like many folks in the college admissions community, we’re wondering why ACT didn’t think to change this grading scale in the spring rather than the fall, when seniors are taking their last cracks at the test before they apply to colleges. It makes little sense to us. And, like many in the college admissions community, it leads us to believe that ACT only did this so as to try to compete with their rival, The College Board, since The College Board will be making major changes to the SAT this spring. We agree with the folks in the college admissions community who believe that while this change may serve the business interests of ACT, it does not serve students well. Not one bit. Especially since the concordance scale is rather bizarre (with scores of 8 or 9 on the old ACT writing scale concording to scores of 23 or 30 on the new one).

Get it together, ACT. And get it together fast. Like today. Your turtle’s pace in particular is ridiculous. Did you not hire enough essay readers? Oy vey is right.