The Atonement of Georgetown 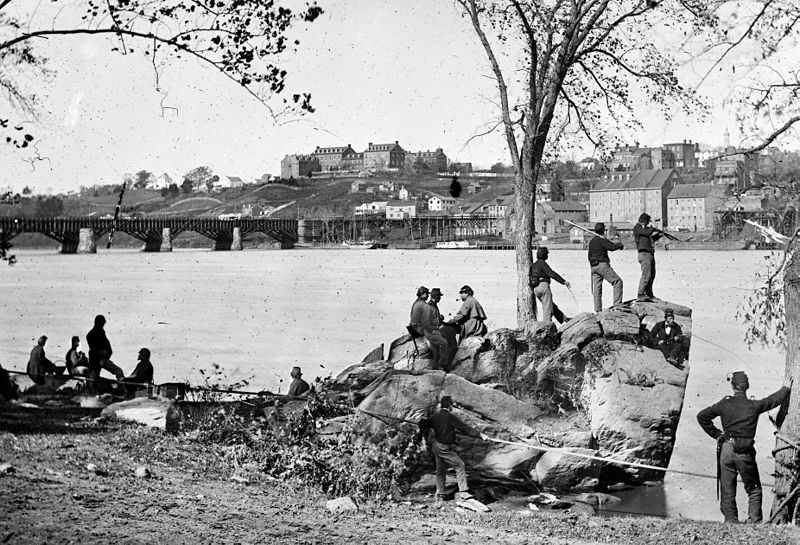 Back in April, we shared the story published in “The New York Times” of Georgetown University’s ties with the slave trade. Georgetown of course is not the only highly selective American university to have ties with slavery. Other institutions have previously acknowledged these ties, while still other institutions that have not yet done so should do so — and soon. In 1838, Georgetown sold 272 men, women, and children working plantations in southern Maryland in order to pay off the institution’s debts. Almost 180 years later, on this day, Georgetown University, with its firm Jesuit tradition, begins seeking atonement for the university’s past.

Ivy Coach salutes Georgetown University not only for acknowledging the university’s past ties to slavery but for offering preferential admission today to the descendants of its slaves. This is not a symbolic gesture. This is a small but important step for the Jesuit institution towards atonement.

Today it was announced that the descendants of these men, women, and children will have preferential treatment should they apply for admission to Georgetown. As reported by Rachel L. Swarns for “The New York Times,” “Nearly two centuries after Georgetown University profited from the sale of 272 slaves, it will embark on a series of steps to atone for the past, including awarding preferential status in the admissions process to descendants of the enslaved, officials said on Wednesday. Georgetown’s president, John J. DeGioia, who will discuss the measures in a speech on Thursday afternoon, also plans to offer a formal apology, create an institute for the study of slavery and erect a public memorial to the slaves whose labor benefited the institution, including those who were sold in 1838 to help keep the university afloat. In addition, two campus buildings will be renamed — one for an enslaved African-American man and the other for an African-American educator who belonged to a Catholic religious order.”

Ivy Coach fully supports Georgetown’s unprecedented decision to offer preferential admission to the descendants of these 272 men, women, and children. The university is effectively making their descendants legacies — and very important legacies, which is absolutely the right move and in keeping with the school’s proud Jesuit tradition. We do wonder how Georgetown will know who is a descendants of these men, women, and children (Ancestry.com?), but we applaud this move because it’s not only a symbolic one — it can have a real impact on the generations of men and women who came after the 272.