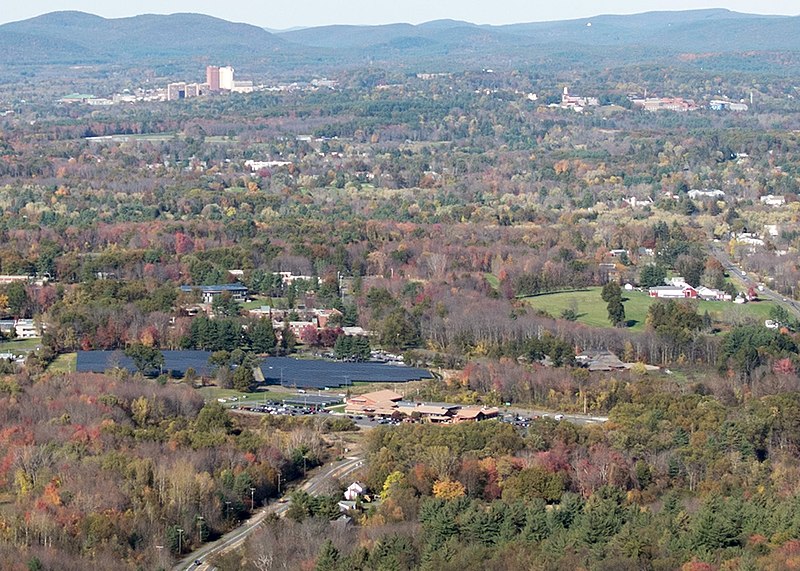 Fast forward to a little over a year from this announcement. As Emma Zehner of “The Williams Record” reports in a piece on the test-blind university, “Last week, Hampshire College published statistics from its first admissions cycle as a test-blind institution in 2014-15. While the number of applications dropped from 2600 to 2050, the yield rate increased from 18 percent to 26 percent. In addition, the college also saw an increase in diversity among those who applied; the percentage of minority student applicants increased from 26 percent to 31 percent and the number of international students also increased. After becoming one of the first colleges to instate a test-optional admissions policy when it opened in 1970, last year Hampshire took its policies one step further and adopted a test-blind policy. Under this system, admissions officers will not consider students’ standardized test scores when reviewing applications. As a result, Hampshire is no longer on U.S. News and World Report’s college ranking, a list that uses standardized tests among other factors to rate American colleges.”

So Hampshire College dared to defy “US News & World Report,” publishers of the single most influential college ranking — a ranking that is, in so many ways, considered the bible of college admissions. And, in so doing, Hampshire College increased its yield. The school got more students to say ‘yes’ not to the dress but to matriculating. Well done, Hampshire College. Well done.

US News to Include Test-Blind Schools in Rankings