There aren’t many advantages that swimmers and runners have over sought after football and basketball players in the highly selective college admissions process. Just like at less selective universities, football and basketball players have a distinct advantage in the admissions process as compared to athletes in sports that either don’t generate revenue for the school or the student and alumni bodies are generally apathetic about. But there is one advantage. And that’s knowing where a prospective athlete stands. 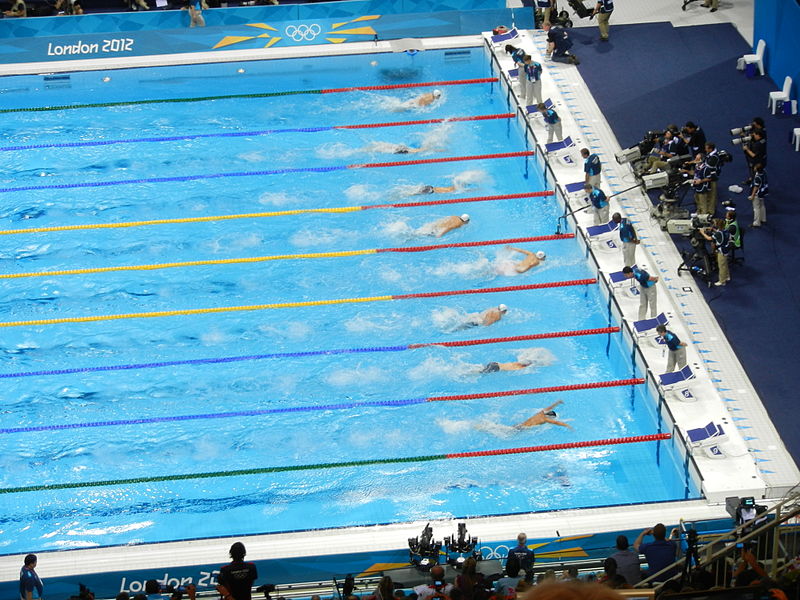 Swimmers have times. And times can be compared to the times of others!

When a swimmer is thinking of applying for admission to Princeton, he can look at the Princeton swimming site. If he’s a 100 flyer, he can see how his time in the 100 fly compares to athletes on the Princeton men’s team. If it compares favorably, he’s in the ballpark. If he’s a lot faster than the current Princeton swimmers, then as long as his grades and scores are in the right range, he’s got an excellent shot to be recruited by the Princeton coach. It’s also often helpful to look at the years of the students on the team. If a student is a breastroker and all of the current breastrokers are seniors, then the team is going to have a dearth of breastrokers next year. That means that they’re in the market for a breastroker so that prospective student who specializes in the 200 breast has an edge!

It’s always helpful to check out the meet times (in the schedule and results section typically) of swimmers on a team you’d like to compete for. It’s also helpful to look at the record books for the team or the all-time top ten. It gives you a solid understanding of where you stand in the coach’s eyes. It’s objective, whereas football and basketball are a whole lot more subjective. One’s lateral motion and ball-handling skills just can’t be judged like one’s swim times. So, swimmers and runners, take advantage of the hand that you have!