There’s a great editorial in “The Brown Daily Herald” about college applicant Suzy Lee Weiss. As you may know from reading our blog, Suzy Lee Weiss was rejected at many of the colleges to which she applied. And so, naturally, she chose to write a bitter, racist, and homophobic op-ed in “The Wall Street Journal” about her college rejection plight. We’ve written commentary on Suzy’s editorial a few times now since our readers keep responding with questions and comments, but we thought we’d share with you some of the comments that Caitlin Dorman wrote in “The Brown Daily Herald” since she makes some great points. 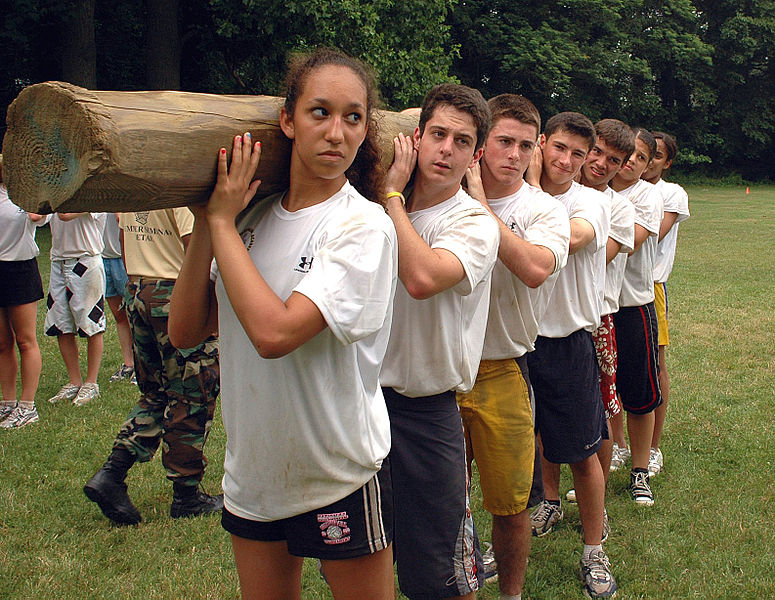 Caitlin Dorman has written an excellent editorial about Suzy Lee Weiss’ bitter “Wall Street Journal” column. Suzy Lee Weiss wrote about how you basically have to do community service to get into a top college (among other things). This is certainly not the case.

As writes Dorman in her piece on Suzy Lee Weiss, “Had you put half the focus you did in your Wall Street Journal opinion column into your high school career and college applications, maybe you would have had a fighting chance in the college admission process. In fact, many have pointed out that this would make one hell of a satire piece, if only you meant it as such. But on to everything with which I disagree in your column.

First off, your descriptions of what you should have done comes off as offensive. You cannot simply throw insults at gay or lesbian individuals and minorities in America because you are not one of them. It’s not edgy and honest — it’s mean. You shouldn’t have said, ‘Show me to any closet, and I would have happily come out of it.’ It’s offensive enough to assume that coming out of the closet is something people do for attention, but do you honestly think that being gay will get you into college? That is absurd and completely unsympathetic toward a significant population of the United States that faces immense discrimination. While you were applying to college, some were out on the streets protesting for the right to get married in this country, which, if you ask me, is a little more important than college acceptances.” Hear, hear. We couldn’t have said it better ourselves, Caitlin!

Caitlin also writes how Suzy Lee Weiss stereotyped Asian mothers with her Tiger Mom reference, demonstrated a clear condescension towards volunteer work, and essentially belittled everyone at an Ivy League college with her column. What we especially like is the disclaimer to the article at the very bottom. At the bottom, it reads, “Caitlin Dorman ’16 actually participated in no volunteer work throughout high school because she felt that it was not her calling.” As we’ve said many times over throughout the years, you don’t have to do volunteer work to get into an amazing college like Brown University. The fact that Suzy suggested you do is absolutely erroneous. But we suspect that she didn’t much care about spreading misinformation…as long as it buttressed her obnoxious argument.