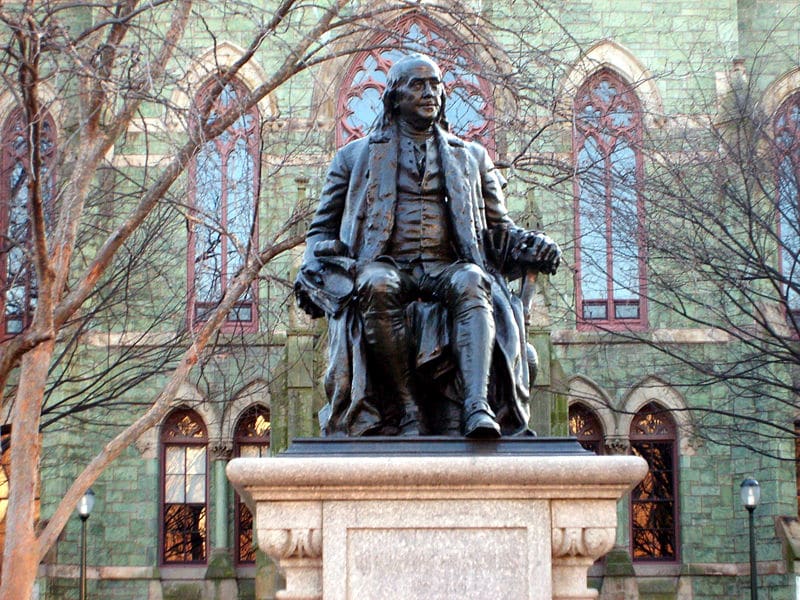 Nobody at Penn is reading an Early Decision candidate’s application right now. Don’t be silly.

Submitting college applications early, well before the deadlines for these schools, is a good idea, right? No, not right. Wrong. We’re sometimes asked, “Sally should submit all over her applications before school starts in the fall, right?” “No, hold your horses. Sally should not be submitting all of her applications before school starts. That would be very silly and to Sally’s disadvantage.” And why would it be to Sally’s disadvantage, you ask?

For starters, it’s important to know that it’s not like admissions officers at the University of Pennsylvania, as an example, are going to be reading Sally’s Early Decision application right now, in the middle of August. Not a chance. They’ll review her application when they review all of their other Early Decision candidates. There is no advantage to submitting her application months ahead of time. And are there significant disadvantages? You bet there are.

What happens if something changes with Sally’s application? What happens if she changes her mind and no longer wants to apply to the University of Pennsylvania in the Early Decision round but instead wants to apply to Brown University? She’d have to withdraw her Early Decision application to Penn, which Penn won’t look too fondly on in the Regular Decision round. Perhaps they’ll think, “So she wasn’t a procrastinator and was all ready to apply here but then decided against it? We’ll show her!” Reject. And what happens if Sally earns major awards or participates in really cool activities as a senior that she just didn’t think about over the summer months. She can’t change it now. She can’t fix those pesky typos in her application essays.