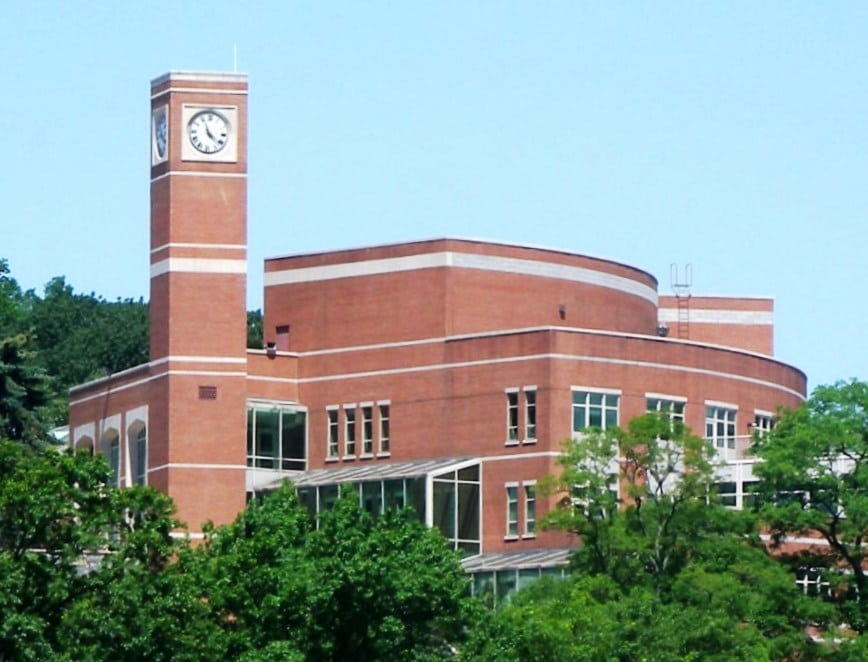 Have you ever heard of students sabotaging classmates in college admissions? Maybe it’s a student applying to Yale in the Early Action round who wants a leg up over another student from her high school who also happens to be applying to Yale Early Action. Maybe it’s a spurned ex-boyfriend out for revenge. Or maybe it’s a student who was picked on by a bully. Little does the bully know but the bullied student just sent a letter to the colleges his bully applied to detailing his actions through the course of high school.

These sorts of letters to admissions officers are nothing new. High school students have been sending them for years. Maybe you even remember a few years back when a student sent a sabotaging letter to many of the colleges that a Horace Mann senior applied to. Horace Mann had to reach out to the deans of admission at those institutions in the hope of minimizing the damage. But could this student who was sabotaged ever truly know how much this venomous letter hurt? No — because colleges would be reluctant to state they didn’t admit a student because of a sabotaging letter. There’s no need to state as much when the college admissions process is holistic.

While in most cases, these letters are — shall we say — taken with six grains of salt, they can indeed nix an applicant’s chances at a given institution. Maybe a tip from a kid who was bullied will trigger an admissions officer to check out the applicant’s Facebook page or Twitter account. And maybe after a few minutes of perusing these accounts the admissions officer realizes that there just might be some truth to this tip, that this kid really does sound like a bully in his Tweets and Facebook posts.

So while these letters have always existed, there are now more ways for admissions officers to verify the authenticity of the claims than there used to be. Before social media, admissions officers might sometimes call school counselors or principals to verify the authenticity of the claims. But now it’s a whole lot easier — they don’t even need to pick up the phone. They can just sign into Facebook and see for themselves.

Do you know of an instance in which a student sabotaged a classmate’s case for college admissions? If so, share your story by posting a Comment below.