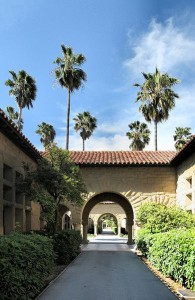 According to an article on the Stanford student body in “The Stanford Daily,” “Though the expansion could begin as early as 2014, according to [Jeff] Wachtel, [senior assistant to President Hennessy,] the growth in the population would also need to be accompanied by new facilities to maintain the University’s guarantee of housing to all undergraduates. The University, fresh off a Draw that left a record number of students unassigned after the first round, already plans to build new housing at Manzanita Park and Lagunita Court. ‘Since we believe strongly in a residential education system, we have to make sure there are adequate housing and facilities,’ Wachtel said. ‘It depends on the planning of the housing and raising the money for it.'”