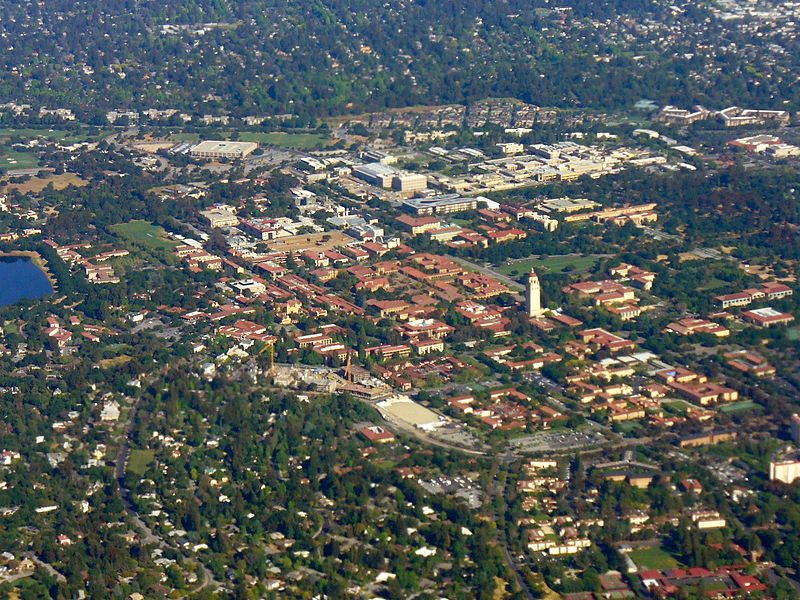 Let’s share with you some Stanford Early Action stats! 755 students earned admission to Stanford University this fall via the school’s Early Action policy. Stanford’s admission rate for this Early cycle thus stood at 12.8%. How does this compare to last year’s Early Action stats at The Farm? The numbers aren’t quite as strong. So much for the “most competitive class ever!” Last year, Stanford received 5,929 applications. This year, Stanford only received 5,880 applications. By our complex calculations, that means that 129 fewer students applied Early Action to Stanford this year!

According to a statement by longtime Dean of Admission and Financial Aid Richard Shaw as quoted in the “Stanford Daily,” “We continue to attract an exceptional number of highly competitive candidates and we are honored by the interest they have shown in Stanford.” And how does Stanford’s Early Action stats compare to their peer institutions like Harvard University and Princeton University, two schools that restored their restrictive Early Action programs this year? Well, Harvard received 4,245 applications this fall while Princeton received 3,547 applications. So Stanford received more applications than both Harvard and Princeton.

Does Stanford receiving more applications through their Early Action program than Harvard and Princeton surprise you? Does it surprise you that Stanford received fewer applications this year? Or what about Yale’s applicant pool falling dramatically this year…likely a result of Harvard and Princeton restoring their Early Action programs? Let us know your thoughts by posting below!