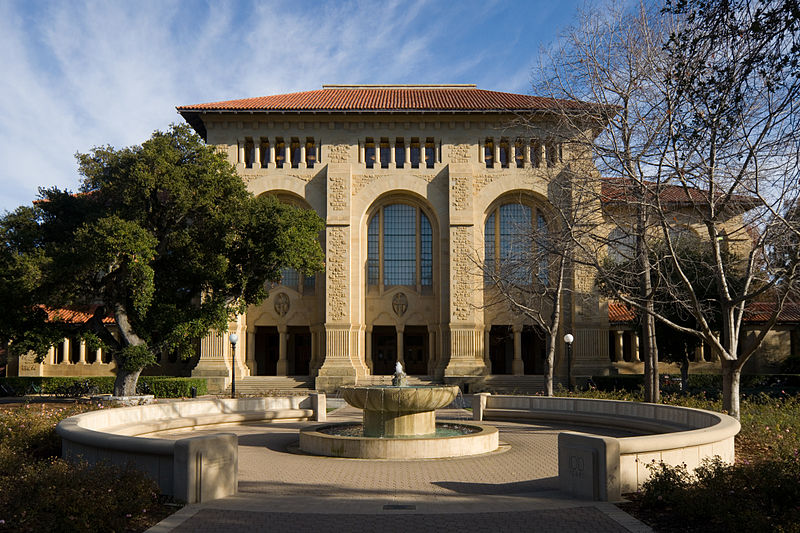 725 students earned admission to Stanford this year via its Restrictive Early Action program.

The Stanford Early Action statistics are in for the Class of 2017. Under Stanford’s Restrictive Early Action program, 725 students have earned admission to The Farm (as compared to 755 from the Early pool last year). In all, 6,103 students applied to Stanford via Early Action. This marked the largest Early pool in the university’s history. These admitted students hail from 28 nations and 43 states. What, they couldn’t find someone in South Dakota? According to Dean of Undergraduate Admission and Financial Aid Richard Shaw as reported by “Stanford News,” “More than 70 percent have a high school grade point average of 4.0 or higher and have demonstrated excellence in fields ranging from fine arts, writing and the humanities to engineering and science.”

Students who applied Early Action to Stanford learned of their admissions decisions on Friday through email. These students can still apply to colleges through Regular Decision (unlike Early Decision policies at other universities). And all students have until May 1st to take Stanford up on their offer of admission. Says Shaw as reported by “Stanford News,” “‘We have admitted an extraordinary and highly accomplished group of students, selected from an early pool of exceptional depth…We are honored to have reviewed all the outstanding young people who expressed an interest in Stanford.'”

Did you apply Early Action to Stanford this year? Are you considering applying Early to Stanford next year? Have questions for us? Pose your questions by posting a comment and we’ll answer them! And check out the Stanford Early Action stats from last year.