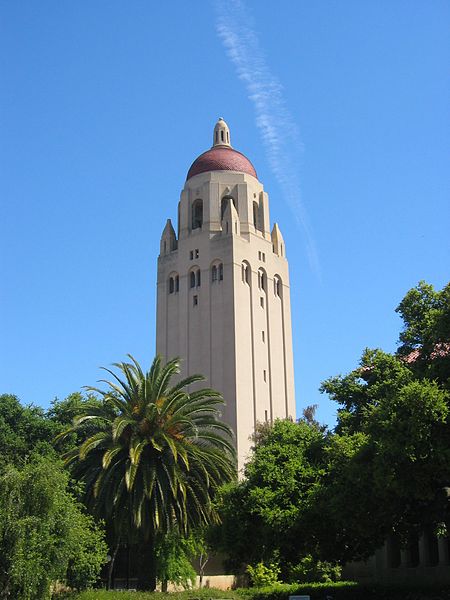 If you are admitted to Stanford via Single Choice Early Action and have every intention of matriculating, don’t apply to other colleges via Regular Decision. You are taking spots away from your peers and it’s just not right (photo credit: Jawed Karim).

When students apply Early Decision to, say, Dartmouth, they must attend that institution if admitted. It’s a binding agreement. By applying Early Decision to Dartmouth, you committed to them. You told them that you love them. And, in return, you have better odds of getting admitted than do students who apply to Dartmouth in the Regular Decision round. In this way, Dartmouth shows you a little love back! But what about students who apply via Single Choice Early Action to universities such as Yale, Stanford, Princeton, and Harvard and earn admission…is it then ethical to apply to other schools via Regular Decision? Because if you are admitted via Single Choice Early Action, you still have the option of applying to other schools through Regular Decision.

We would argue strongly that it’s not ethical, with exception. If you’re admitted to Stanford via Single Choice Early Action and have every intention of matriculating to Stanford that next fall, you should not be applying to Columbia, UCLA, and Duke just to collect feathers for your cap. By doing so, you are simply taking spots away from students who actually want to earn admission and, yes, go to Columbia, UCLA, or Duke. Why would you do that? Because you’re so insecure that you need to know if you’d earn admission even though you have absolutely no intention of ever going there? That’s super lame!

If you get into the college of your dreams via Single Choice Early Action, we urge you to go out and celebrate. Soak it in. Relax. Kick your feet up a little. But do not then apply to a host of other schools via Regular Decision. If there’s one school you might consider attending other than the school to which you were admitted, it’s ok to apply to that school in the Regular Decision round, but don’t just apply to colleges so you can collect feathers for your cap. That’s just plain unethical.