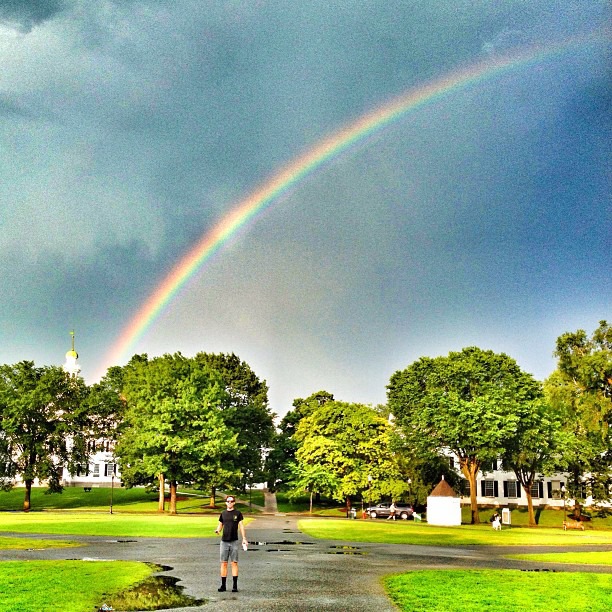 Dartmouth College was the first university in the United States to institute selective college admission.

According to an article on some obscure Dartmouth facts published in “The Dartmouth,” “Dartmouth became the first college in the nation to institute selective admissions after a 1920 National Geographic article about the Dartmouth Outing Club caused application numbers to soar from 825 to 2,625, forcing the College to admit students based on factors like interests and academic capacity.” Interests and academic capacity! Two factors that remain factors to this day…an entire 93 years later. Funny, right?

As the Supreme Court of the United States sets to weigh in on race as a factor in selective college admissions this coming week, we thought it might interest you to know that selective college admission has only been around since after World War I. We bet a number of folks thought it’s been around since the dawn of America. But this just isn’t the case. And of all of the highly selective universities in the nation, it was Dartmouth to initiate the practice, a practice that has only grown stronger in time.

While you’re here, check out this post on Higher Selectivity in College Admissions.