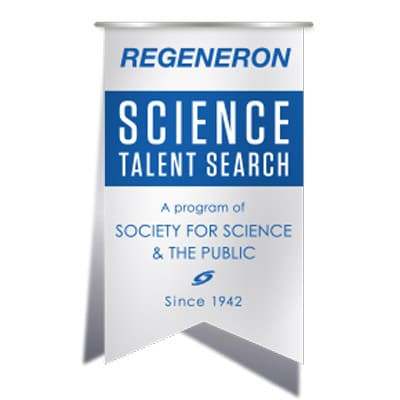 Congratulations to all 300 of the 2018 Regeneron Science Talent Search scholars! And if you’re wondering if this can positively impact the admissions decisions of these scholars in the Regular Decision round, you bet it can!

Every one of the 300 students named as scholars by Regeneron will receive $2,000 (as will each student’s school).  As reports Regeneron STS, “Science Talent Search alumni have gone on to receive more than 100 of the world’s most esteemed science and math honors, including 13 Nobel Prizes, 11 National Medals of Science, two Fields Medals and 18 MacArthur Foundation Fellowships. The 40 finalists will be named on January 23. These finalists will receive an all-expenses paid trip to Washington D.C. to compete for more than $1.8 million in awards, provided by Regeneron, from March 8-14.”

Our nation’s most elite high schools love to brag about how many Science Talent Search scholars (previously termed semifinalists under the Intel competition) they boast every year. And surprise, surprise…The Bronx High School of Science scored 17 scholars in 2018. And how many scholars does its arch-rival, Stuyvesant High School, boast this year? Four. While that’s certainly a nice number, Stuyvesant just isn’t in the conversation with Bronx Science in this particular area. Sorry, Stuyvesant!

The top performing high schools across America are as follows. Regular readers of our college admissions blog know that it’s often these same schools that boast the scholars year after year (or previously the semifinalists). New York City, Long Island, and San Jose are the typical hotbeds for the Science Talent Search — and this year proved no exception.