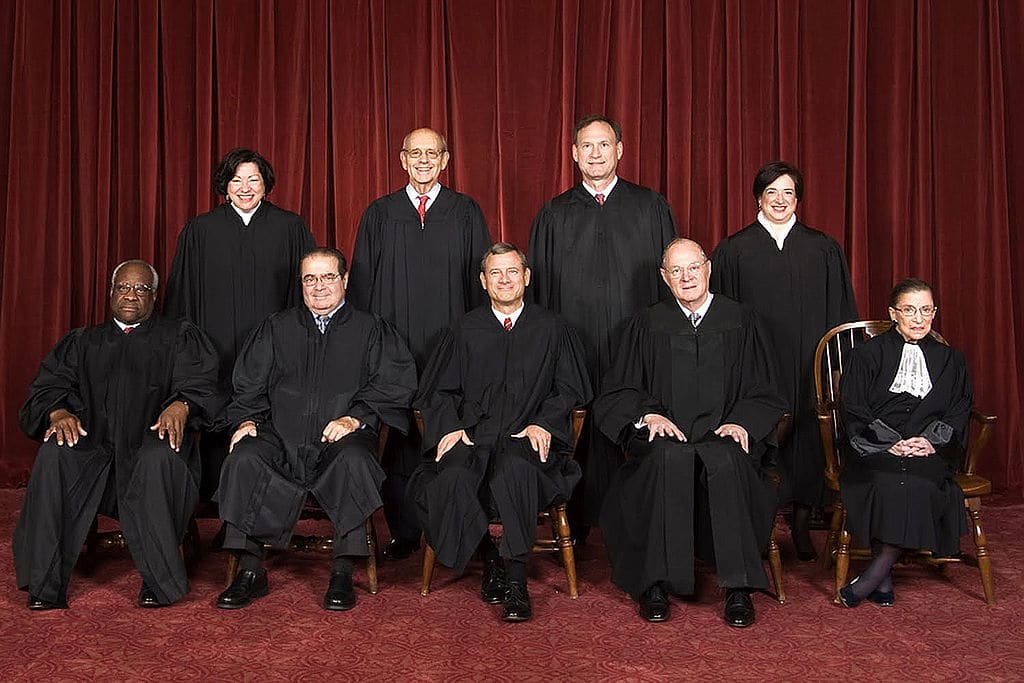 Do you believe the ruling in Fisher v. University of Texas would have been different if Justice Scalia were still alive?

There was a piece in “The New York Times” a couple of days ago that focused on the reactions of college administrators and other folks to the Supreme Court ruling in the Fisher v. University of Texas at Austin case and its implications on the use of Affirmative Action policies in a holistic admissions process. The overwhelming reaction among everybody — from school counselors to college presidents to deans of admissions — seems to be one of relief. There was a growing concern about folks in the college admissions community that the Abigail Fisher case might finally successfully end the practice of Affirmative Action, or change it significantly, but it wasn’t in the cards, particularly after the death of Justice Antonin Scalia.

While Ivy Coach supports our nation’s highest court’s ruling on Affirmative Action, we believe colleges need to take proactive steps to end the discrimination that Asian American and Asian applicants continue to face in the admissions process.

But legal challenges to Affirmative Action are by no means exhausted, as the president of Columbia University, Lee Bollinger, points out: “‘The points made in Justice Alito’s dissent about his view and the view of dissenters that this discriminates against Asian-Americans, I think, is one of the themes that the opponents of affirmative action are pursuing,’ Mr. Bollinger said. ‘I do not expect Fisher to be the end.'” Nor do we, particularly in light of the mounting legal cases against various schools concerning the discrimination against Asian American applicants in the admissions process.

At Ivy Coach, we firmly believe that Asian American and Asian applicants do face such discrimination in the admissions process at highly selective colleges and they deserve better. So while we applaud our nation’s highest court for upholding the practice of Affirmative Action, we do call on colleges to work toward ending unfair practices that put Asian American and Asian applicants at such a strong disadvantage.