Race and Privilege at Oxford 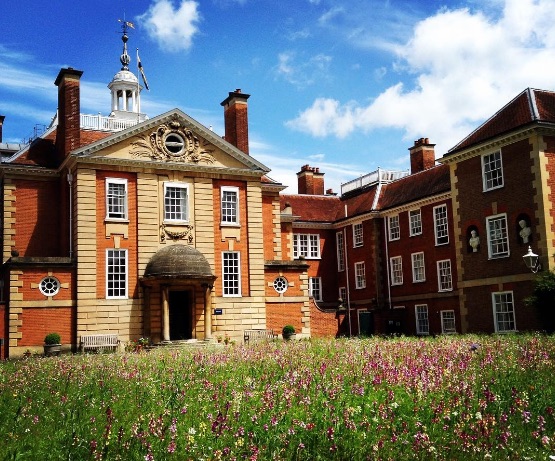 Oxford has released details about its student body that has drawn the public’s interest (photo credit: Herbi1922).

While we help students earn admission exclusively to colleges and graduate schools in the United States, we read with great interest a piece in “The New York Times” by Alan Cowell entitled “Oxford Lifts the Veil on Race, Wealth and Privilege” which focuses on newly released data concerning the ethnic and socio-economic breakdown of the University of Oxford undergraduate student body. You see, unlike here in the United States where colleges often tout the percentage of underrepresented minorities, first-generation students, legacies, and sometimes even rural students in press releases about their incoming classes, much of this information has been kept under lock and key by the elite UK university for years. Until now that is.

Oxford is Slowly Getting More Diverse

As Cowell reports, “Some of the conundrums about who gets to be an Oxford undergraduate surfaced anew on Wednesday when, for the first time, the 850-year-old university published data intended to challenge assertions that it endured as a place of white, wealth-driven privilege. For some, the figures showed only halting progress: About 3 percent of the British population is black, according to the most recent census, but only 1.9 percent of the roughly 3,200 students admitted to Oxford in 2017 identified as black Britons. That was an increase of less than a percentage point from 2013, when 1.1 percent of British undergraduates at Oxford identified as black, a subset of what the university called “black and minority ethnic” students, including those of Asian and mixed heritage, whose share of admissions rose to 17.9 percent last year, from 13.9 percent in 2013.”

So, basically, the university released the data in the hope of dispelling the notion that the school remained a bastion of white, upper-crust privilege but, as it turns out, the numbers painted a portrait of a university that isn’t particularly diverse at all. Did Oxford not realize their spin on the numbers wouldn’t withstand public scrutiny? If not, they likely should have consulted a professor in their famed economics department. And the school’s defense is even worse. The notion that British society isn’t particularly diverse and the school’s student body essentially mirrors this society (with a little extra diversity) isn’t exactly a compelling argument — at least in our book. But maybe our readers disagree? Let us know your thoughts on the matter by posting a Comment below. We look forward to hearing from you!