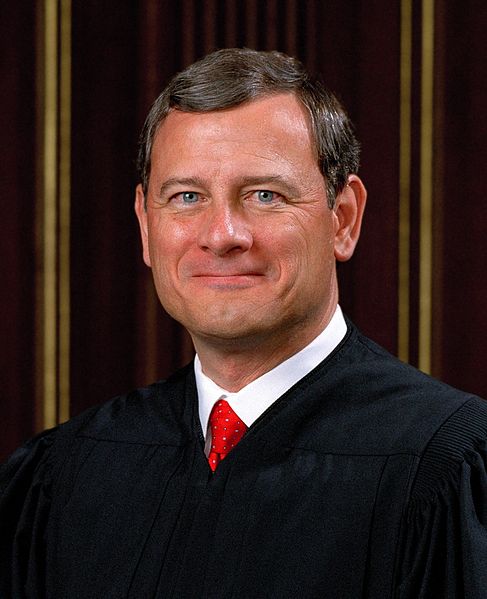 Will Chief Justice John Roberts change sides on affirmative action like he did on Obamacare?

In Fisher v. University of Texas at Austin, the court has the opportunity to shake up the college admissions landscape as a ruling in favor of ending affirmative action would have dramatic consequences. Justice Anthony Kennedy is expected to be the swing vote and, as of now, there is no clear indication which way the high court will rule. According to an article on affirmative action in “The Washington Post,” “An NBC News/Wall Street Journal poll released Tuesday found support for broader affirmative action programs — not specifically in college admissions — at a historic low. About 45 percent said the programs are a good idea, while the same number said they have gone too far and now discriminate against whites, marking the first time in more than two decades that supporters did not outnumber opponents.”

How do you think the Supreme Court will rule on the issue of affirmative action? Do you think their decision will forever change college admissions practices in the United States? Let us know your thoughts on the matter by posting a comment below.