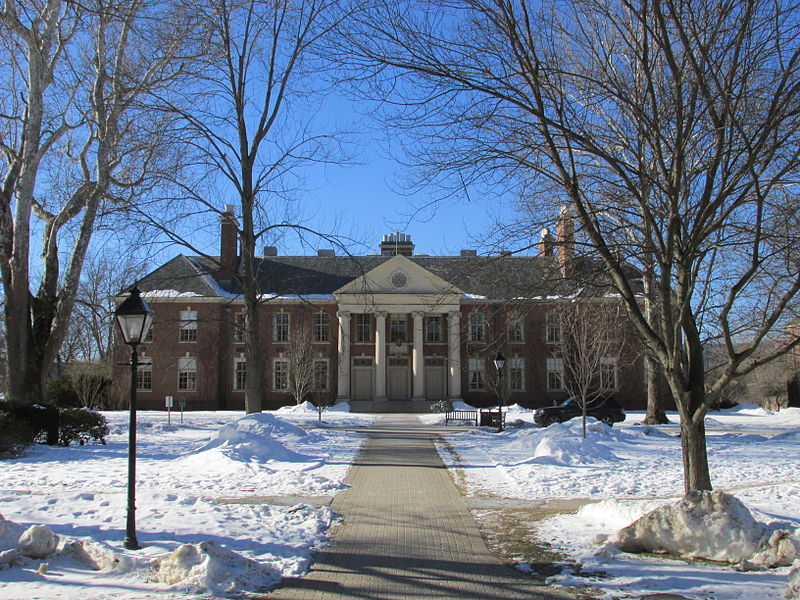 Students from private schools do not have better odds of admission to Ivy League colleges than students from public schools (photo credit: John Phelan)

There is a common belief out there that students hailing from private high schools have better odds of getting into Ivy League colleges. There are many folks who believe that if they don’t send their children to fancy private schools, they will be at a significant disadvantage when they apply to Harvard, Dartmouth, Princeton, and Brown. The fact is that these parents are absolutely, positively wrong. Students hailing from private schools do not have better odds of getting into highly selective colleges — like the Ivy League colleges — than students hailing from public schools. Did they many years ago? Yes. But times have changed and it’s high time to get with it.