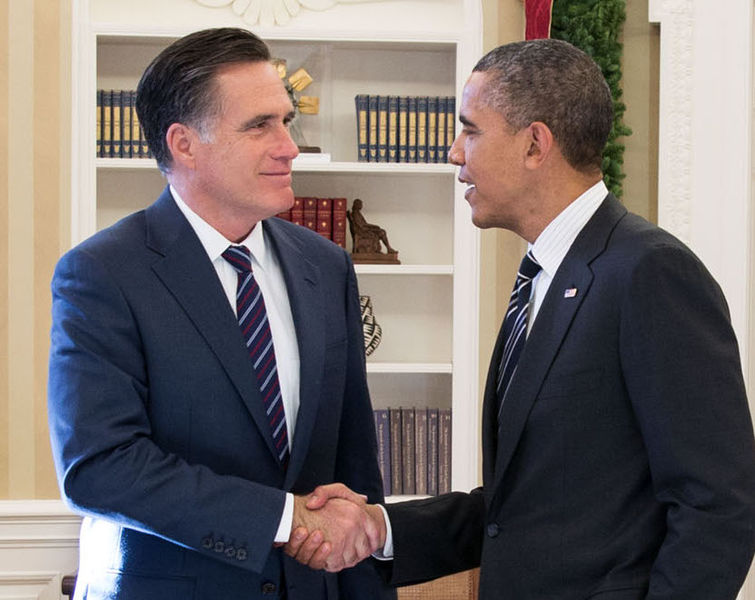 What impact do presidential debates have on the universities that host them? Do you have the data to answer our question? If so, post below. If not, we’ll aggregate some data and get back to you shortly (hey, we blog every day so we’ve got to spread out the material)!

Presidential debates at universities — do they matter for the universities that host them? The presidential debate on October 16th in which President Obama will square off against Governor Romney will take place at Hofstra University on Long Island. This will be their second debate; their first will be held at the University of Denver in just two days from now. Our question to you is — do you think that more students apply to a university when this very university hosts a presidential debate that’s broadcast on all major news networks? We haven’t compiled the data just yet, though we’ll start putting it together. But we were curious to ask our readers if they thought the data would suggest the trend to be true. It’s the type of question that the “Freakonomics” guys — whom we adore — would pose to their audience. In fact, they may have already…they publish so much that it’s sometimes hard to read every last article!

We do know that universities that advance far in the NCAA Tournament (in March Madness) do have more applications that next year. Among highly selective universities, this has been true at Duke University when their team advances beyond the first round of March Madness. Do you think that the exposure of a university before a national audience (on CBS and ESPN) in March Madness is similar to the exposure of a university that hosts one of the three presidential debates in this most important election? We ask that question to you. Let us know your thoughts on the matter by posting below!

And if you’re curious to read about the impact of a university’s run in March Madness, read our extensive coverage of George Mason University’s most unexpected and indeed historic run to the Final Four under our friend Jim Larranaga. The impact of George Mason’s run reverberated far beyond the basketball court. Its impact on the university — as an academic institution — endures today, long after the confetti was swept away.