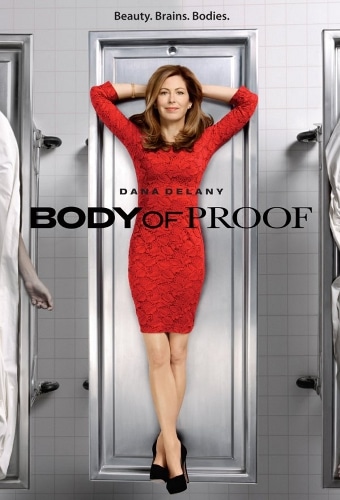 Ivy Coach Did You Know?: The concept for ABC’s “Body of Proof” was hatched and developed by Brian of our firm, in conjunction with ABC Studios. It led to Kelsey Grammer (a.k.a. “Frasier”) hiring him to run his company.

At Ivy Coach, we offer a postmortem evaluation for deferred students. Maybe your child was deferred at Harvard or Brown. Or maybe your child was denied admission to Stanford in the Single Choice Early Action round. Whether your child was deferred or denied, it can be quite helpful to know, rather than conjecture, as to why your child didn’t earn admission. Maybe you think it’s because of his ‘B’ grade in AP Biology as a junior but as you’ll learn during the postmortem evaluation, it was more likely a result of his Common Application Personal Statement in which he brags about all of the volunteer work he’s completed through the course of high school. Yikes. Talk about cliche.

During the postmortem evaluation, we will go through the entire application and let you know how an admissions officer perceived each component of the application as it was submitted. One comment we so often hear from students after these postmortem evaluations is: “Oh my. I can’t believe I submitted what I submitted. I’m kicking myself but at least I know not to make these mistakes for all the other schools I’ll be applying to in Regular Decision.” Well said indeed.

The postmortem evaluation for deferred (or denied) students in the Early Action round might sound a bit morbid but we don’t only point out what the major mistakes were in the application. We also offer lots of advice on how to optimize your case for admission to the schools to which you’ll be applying in the Regular Decision round. It’s a college admissions autopsy. And, as an interesting side note, our regular readers know that Brian from our firm dabbles in Hollywood in the college admissions offseason. Well, the idea for the ABC series “Body of Proof” starring Dana Delany, about a neurosurgeon turned medical examiner (who of course performs autopsies!) was hatched by Brian and developed by him in conjunction with ABC Studios. The show ran for three seasons and was viewed largely by senior citizens. Quite a few of them! Which is a long way of saying…we love our postmortems.