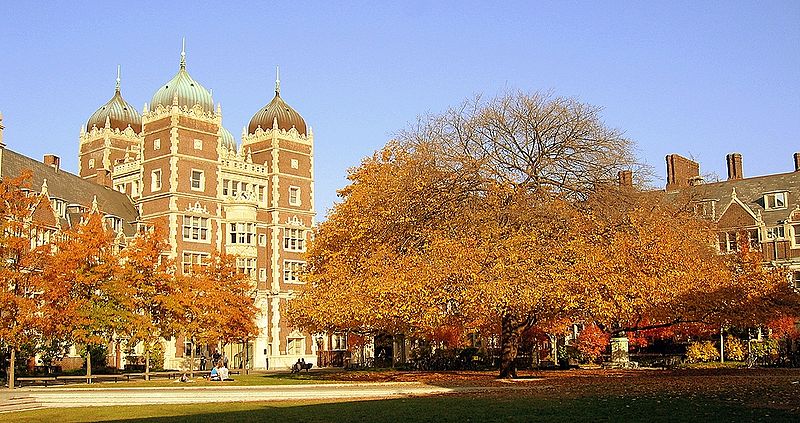 They say that patience is a virtue. We wholeheartedly agree with this axiom. Every year, we work with a couple of students whose admissions processes last a little bit longer than seemingly everyone else’s. Maybe it’s a student who earned admission to several schools but was waitlisted at one of the very top schools in the nation — a real stretch school. Maybe it’s a student who was deferred in the Early Decision or Early Action round but ends up getting into some terrific schools in the Regular Decision round — and maybe even the school to which they applied Early. It happens each and every year.

Often times when these students don’t get exactly what they want right away, their first instinct is to think that everything they did when they applied to their dream school is wrong, wrong, wrong. And this instinct is — of course — wrong, wrong, wrong. Of course, it’s hard to convince these students at this moment of disappointment that they didn’t make mistakes, that they gave themselves the best shot possible of getting in but we let them know anyway. Our job at this point in time is one of reassurance — reassurance that everything is going to work out in the end, that they’re doing everything right. And in almost every case, the dream (or even a better dream) is achieved…it just takes a little bit longer.

To offer an example, we had a student recently who applied to a non-Ivy League but highly selective college in the American South through the school’s Early Decision program. The student did not get in and he was crushed with disappointment. And in the Regular Decision round, he was admitted to a highly selective college and waitlisted at schools that were equally selective or more selective — including the most selective school on his list, a school that was his favorite that he only didn’t apply Early to because it was such a stretch. To do so would have been, in all likelihood, a waste the valuable Early card.

But after being waitlisted and sending in a powerful, compelling Letter of Enthusiasm that uniquely showcased just what he could bring to this campus, this student earned admission to the most competitive school of all the schools to which he applied. Had he gotten into his Early Decision school, he never could have earned admission to this even better, more prestigious Ivy League school. And he was not the most patient student (nor were his parents) and he had a habit of second guessing his every action. But we preached and preached patience. We preached sticking to our game plan, of only contacting the schools in the manner we saw fit in spite of his burning desire to contact them every day, twice a day to let them know he loved them. Congratulations to this student on his admission to the college of his dreams. We’re so very excited for you. You know who you are.