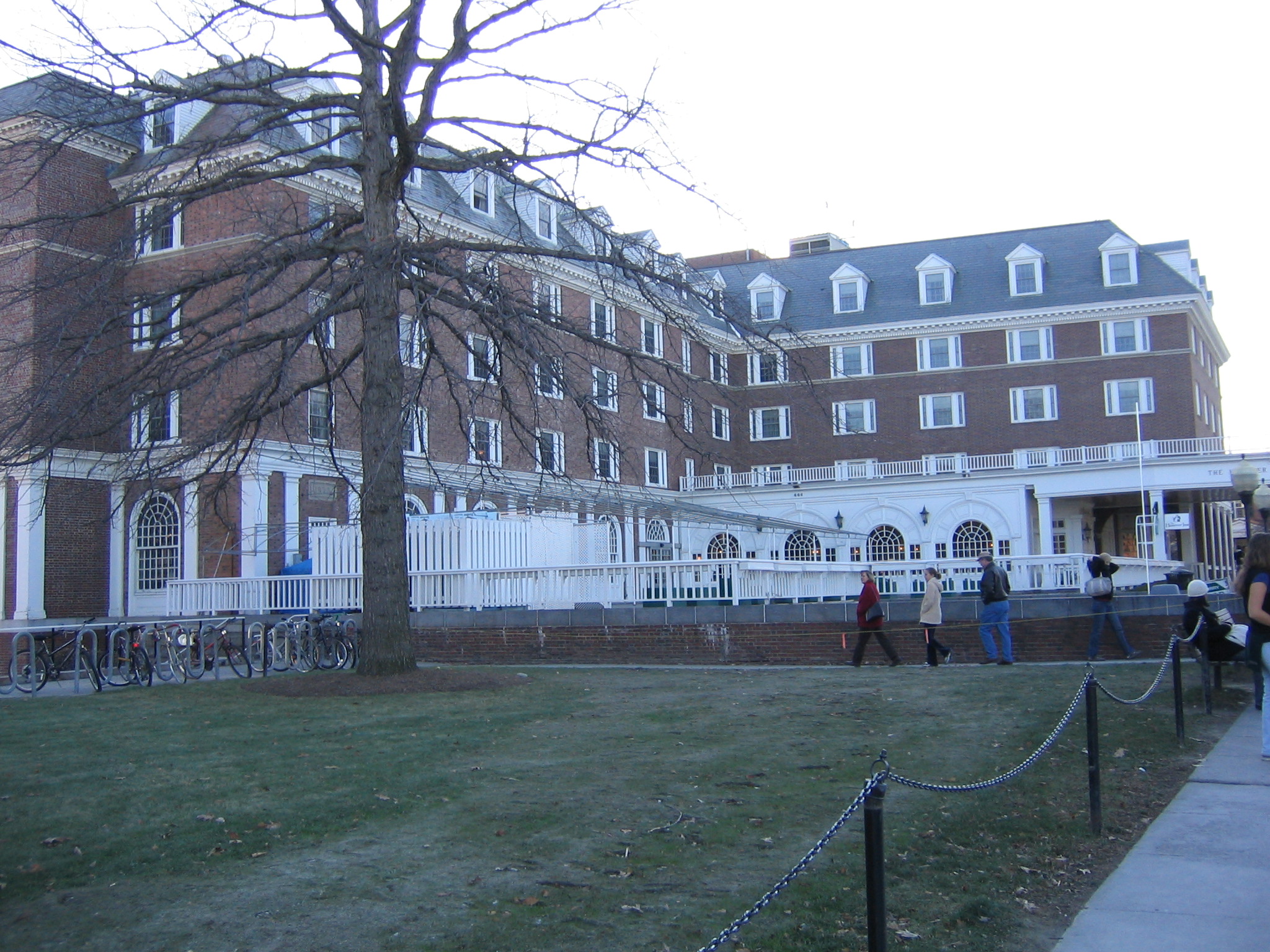 Parents need to know when they’re overstepping their bounds in the college admissions process. We recently read a piece that described a scenario in which a parent dropped off an envelope with $1,000 in it at a college admissions office. Presumably most of our readers are smarter than this parent. What was he thinking dropping off a measly $1,000? We’re kidding. Bribing college admissions officers is a horrific idea that will lead your child to get denied…not admitted. But, seriously, $1,000? Did he really think someone was going to risk losing their job for two round-trip tickets between California and New York? Oy vey.

Parents asking these questions shows that the student isn’t that interested and doesn’t take the initiative. That’s not what you want to demonstrate to a college admissions officer. Quite the opposite. So, parents, if you really want to help your child get admitted to the college of his or her dreams, know when not to interfere as such interference can severely hurt your child’s chances.