Out of Staters and State Universities 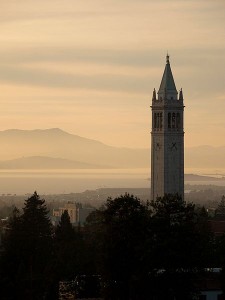 Out of staters are having an easier time getting into state universities than ever before. And it all comes down to money (photo credit: Tristan Harward).

But this isn’t true anymore as, increasingly, the admissions rate for out of staters is higher than for in staters. It’s getting easier for the out of staters…and why? Because they pay more money and universities need money these days! This is one way for universities to make money when they’re increasingly having to take a red pen to their budgets. Admitting more international students (full pays) is an example of yet another way for colleges to make more loot.

According to “The Daily Beast,” “At Berkeley, 39 percent of out-of-state applicants received the proverbial fat envelope, compared with only 24 percent of California applicants. And opposed to five years ago, when out-of-state kids saw a 22 percent acceptance rate at Berkeley—compared with in-staters’ 25 percent—the trend is looking good for out-of-state applicants.” And it’s all because of money with out of staters, on average, paying two to five times the amount of money, according to “The Daily Beast.”

Check out our post on University of California Admissions and contact us today for a free consultation!