Need Blind Admission Does Not Exist 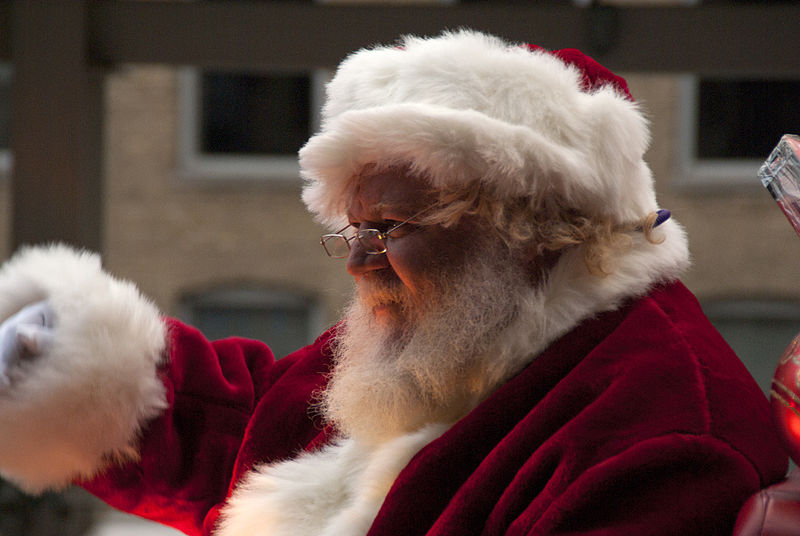 Recently, we wrote a piece about how need blind admission is a farce. This post led to a number of folks contacting us via phone, email, and in the Comments section. Many folks were angry (it should be noted that we don’t publish all Comments, that we reserve the right not to publish Comments  — especially when they contain factual inaccuracies or are just not particularly nice). It should be noted that we fully stand behind our statement — one we’ve been saying for years — that need blind admission is a total and absolute farce. While it’s a bit more complicated, like the great litigator David Boies (as depicted by Malcolm Gladwell in his latest bestseller), we believe in simplifying arguments to their core and that argument is this: If highly selective colleges really were need blind, then they could, in theory, admit a class of students in which the majority of students could not afford to pay tuition. If a college actually did this, that college would not be able to sustain itself. It would have to dip into its endowment. Tuition is vital to highly selective colleges. It’s why tuition fees are so high. Schools would never make this error. They take need into consideration, even though they say just the opposite.

Yes, colleges lie! We know, you’re shocked. Don’t be. Colleges are businesses and businesses demand money. But wait, we know what you’re thinking: But these colleges profess in their brochures and on their websites to not take need into consideration! It must be the case! Sorry, it just isn’t. In fact, there’s a piece on “NPR” entitled “When Money Trumps Need in College Admissions” that buttresses our point. Have a listen to it. As stated on “NPR” in quoting former Kenyon College president Georgia Nugent: “What most colleges today are, they are what is called ‘need sensitive.’ It means that many colleges who have some resources — not enormous resources, but they are not impoverished — they do try to accept the class they would like to have, not taking into consideration financial need. But then, as you get toward completing the acceptance of the class and your dollars are running out, you have to begin to take into consideration need.”

The piece goes on to say, quoting Georgia Nugent, former president of Kenyon College: “In some ways, I think it’s defensible. They’ve got institutions where their resource base is declining. They have to somehow find a way to pay their bills to offer the education they want to offer, and consequently, they need to increase that net revenue.” Are you starting to get the idea? Need blind admission sounds good and all, but it’s as true and real as Santa Claus and the Tooth Fairy.