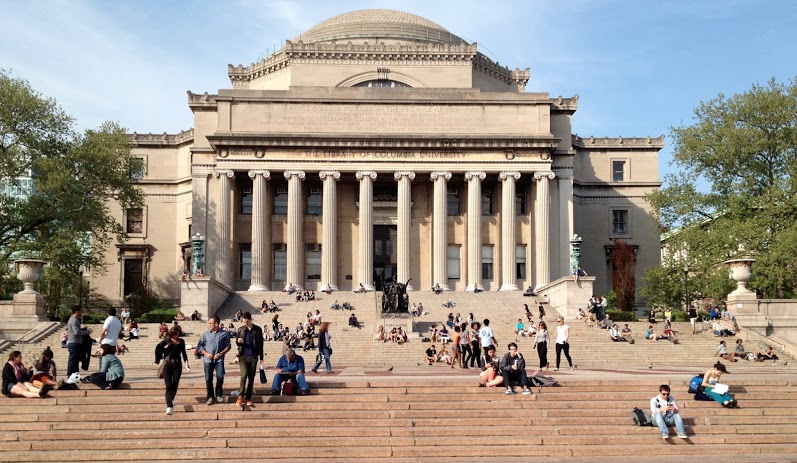 The National Association for College Admission Counseling, an organization to which Ivy Coach is a member, has come out against this week’s decision of the United States Supreme Court to uphold President Trump’s controversial travel ban. The ban, of course, restricts entry to citizens of the following seven nations to varying degrees: Iran, Libya, North Korea, Somalia, Syria, Venezuela, and Yemen. NACAC, unsurprisingly, does not wish to see restrictions placed on prospective students who wish to study at the world’s greatest institutions of higher learning, which happen to be right here in America.

NACAC’s statement reads, “NACAC is extremely disappointed that the Supreme Court ruled that the president’s travel ban is constitutional. The United States has long been viewed as the premier destination for foreign students to pursue their secondary and/or postsecondary educations. All students—domestic and foreign—benefit from a diverse academic experience. Teachers, administrators, communities, and our economy benefit as well. By upholding the travel ban, the court is saying to the world that all students are no longer welcome at our educational institutions.

Since taking office, President Trump sought to limit access to the United States from certain countries, most notably through travel bans. These bans, conveyed through executive orders, prohibited individuals from Iran, Libya, Somalia, Syria, Yemen, North Korea, and Venezuela from entering the United States, except those who were granted F, M, and J visas. NACAC consistently opposed these policies because of the negative consequences they have on the desirability of the United States as an education destination and the many US high schools and colleges that serve international students. Institutions at all levels are already experiencing a decline in inquiries and enrollment, in part because of the travel bans. NACAC strongly supports efforts to ensure that students, and those in the surrounding community, have a safe learning environment. However, NACAC believes that the US government, working with its partners around the world, is already able to appropriately screen individuals seeking to study at US universities, making a travel ban unnecessary.

NACAC is concerned that today’s decision will allow for discrimination against individuals based solely on their nationality and/or religion. NACAC has long opposed such policies and will continue to do so. NACAC remains committed to ensuring that students, properly vetted by federal agencies, are welcome on our nation’s campuses, regardless of who they are, where they come from, or what they believe.”

While many folks feared that international student numbers would drop significantly under President Trump, we foretold that international student numbers at our nation’s most elite universities — including the Ivy League universities — would not be impacted by the ban. That proved true. While international application numbers have dipped somewhat at less selective universities in America, the numbers have remained as strong as ever before at our nation’s most elite institutions. But even so, this travel ban imposes restrictions on students from seven nations in our global community who wish to study here in America — and that we cannot nor will we ever support. We wholeheartedly disagree with the decision of the United States Supreme Court and fear that more decisions like this — in the wake of the iconic Justice Anthony Kennedy’s announced retirement — are to come.

If a student in Venezuela wants to receive the best possible education at an American university, she should be able to do so. America’s most elite universities are intended to serve the citizens of the world — not just the citizens of the United States. If these schools only served U.S. citizens, they surely wouldn’t be nearly as impressive. …Do our readers agree? Do they disagree? Are they about to write a Comment below in which they attack our opposition to the travel ban? Our readers sure do have that right. So post freely, post away!