LZ Granderson, one of our absolute favorite ESPN writers, penned an interesting piece for CNN about the value of a liberal arts education. In it, Granderson writes about how the cost of college tuition rises at a rate “twice as fast” as inflation. Incredible, right? And don’t even ask about how much those college textbooks are costing right now. Oy vey. With mounting tuition and student debt, Granderson questions if the liberal arts education is still worthwhile — given that it doesn’t train student for a specific career ahead of them. 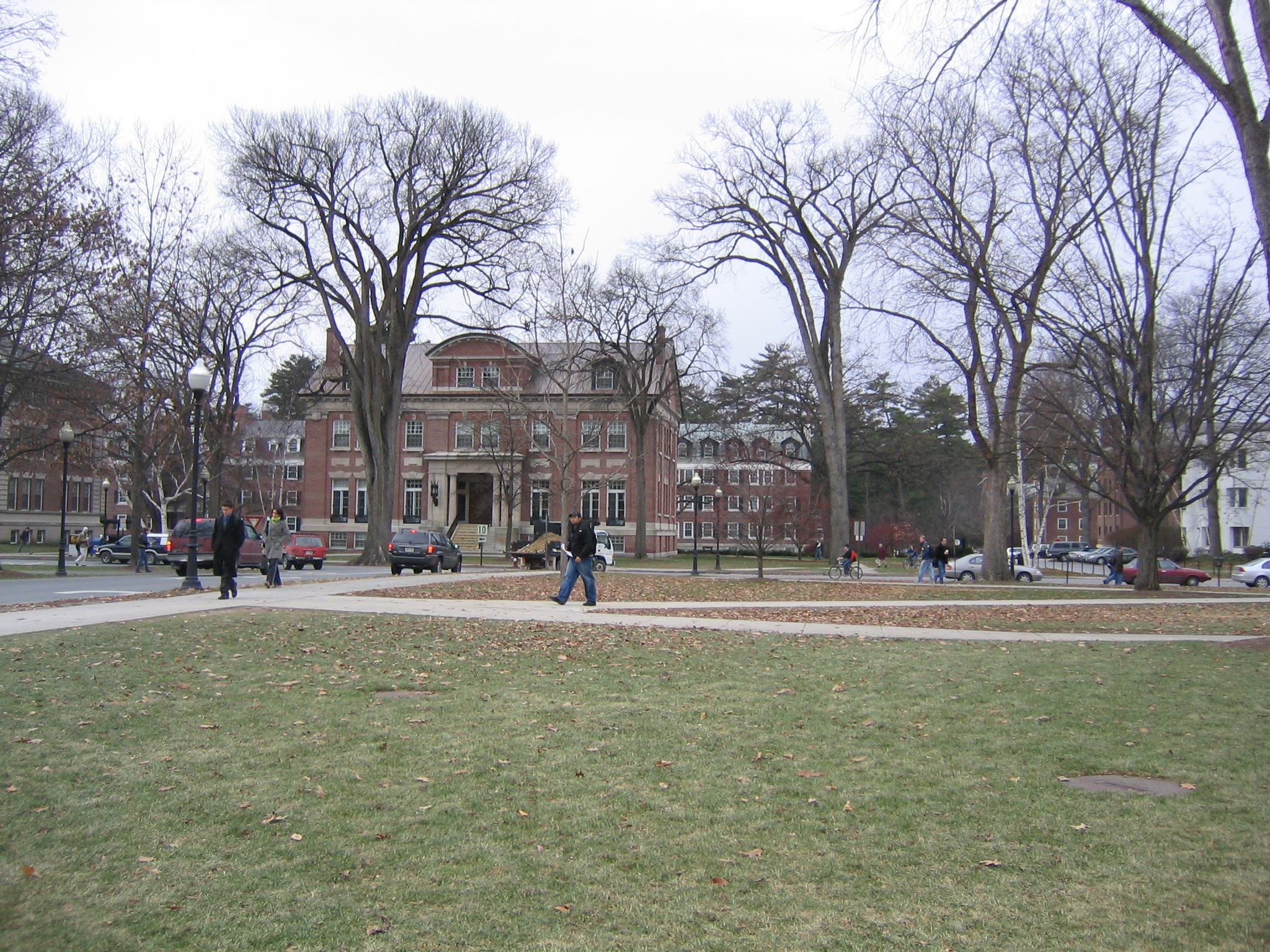 LZ Granderson has written a great piece on the value of a liberal arts education.

Some governors, in fact, don’t want to put their money behind the liberal arts anymore. According to Granderson’s piece for CNN on the liberal arts, “In an ironic showing of big government, Florida Gov. Rick Scott and Texas Gov. Rick Perry, both conservatives, decided to introduce plans in which state institutions charge less for STEM degrees (science, technology, engineering and math) than liberal arts degrees. ‘We’re spending a lot of money on education, and when you look at the results, it’s not great,’ Scott told a crowd in Tallahassee in 2011. ‘Do you want to use your tax money to educate more people who can’t get jobs in anthropology? I don’t.'”

At least he’s got a sense of humor! But, like Granderson, we disagree with Governor Scott. The fact is that most jobs train people, especially at the entry levels. You don’t need four years of training for an entry level job. You can get that in two weeks or, in some cases, two hours. It’s perfectly fine to learn about anthropology and then become a physician. Just look at the president of the World Bank – Jim Kim. He’s an anthropologist who became a physician who later took the helm of Dartmouth College and then the World Bank. Did this anthropologist have training in finance? No. He didn’t need it. As Granderson writes, “Parents can joke about liberal art majors and kids coming back home after college, but it’s an infringement on civil liberties for government to strong arm students into technical degrees by artificially manipulating costs.”

Value of the Liberal Arts