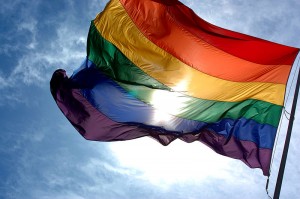 These rankings are based on LGBT-policy inclusion at the universities, student life, academic life, and other factors. At Ivy Coach, we salute the 25 universities that have made “Campus Pride’s” prestigious list as these universities are leaders in the area of LGBT inclusion. If you’re a member of the LGBT community applying to college, these sorts of references are always good to check out. It’s important to know which universities have your back…and which ones don’t. But just because a university isn’t on this list, that doesn’t mean they aren’t welcoming to LGBT students. Many universities have made great strides to make LGBT students feel right at home on their campuses and this list does not recognize each of these individual efforts across our nation. So be sure to use this list as a starting point but to continue your research elsewhere!