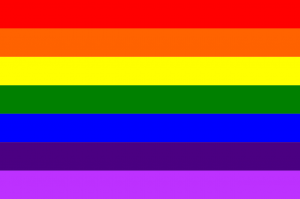 Six Ivy League institutions are among the fifty LGBT friendliest colleges for 2014, as announced by “Campus Pride.”

And a particular shout out to those universities that just a few years ago would never make such a list but are now some of the LGBT friendliest schools in the nation. Change can indeed happen. And it has.