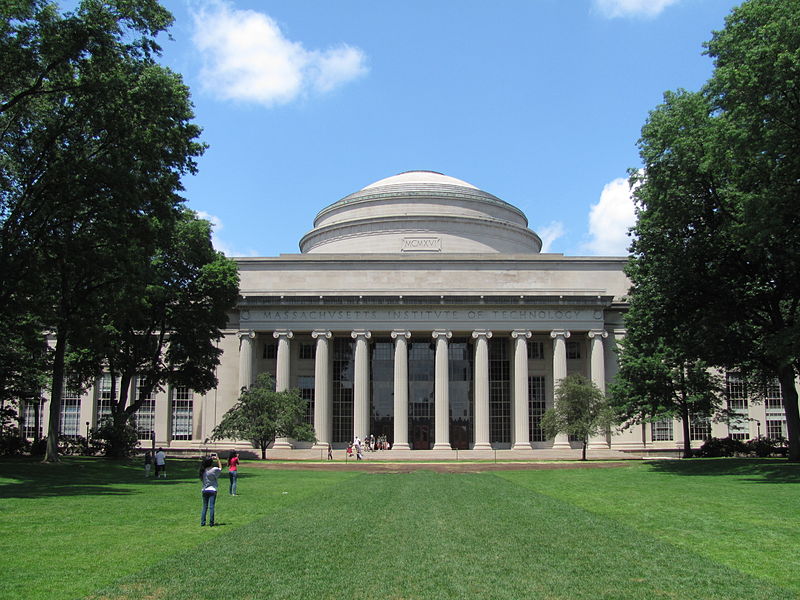 We just came across a blog post written some months back by an admissions counselor at the Massachusetts Institute of Technology, Chris Peterson, concerning legacy admission at MIT. Chris Peterson does not believe that legacy admission is right. He — like many — believes that it favors a wealthy, mostly white elite that does not serve to make highly selective universities more diverse and inclusive places of learning. We at Ivy Coach don’t disagree with this assertion but criticism of legacy admission isn’t exactly new and revolutionary. What we did find interesting in Mr. Peterson’s piece is the title and his assertions backing up his title. The title of his blog is, “Just To Be Clear: We Don’t Do Legacy.”

Mr. Peterson goes on to state in his post on legacy admission, “I personally would not work for a college which had legacy admission because I am not interested in simply reproducing a multigenerational lineage of educated elite. And if anyone in our office ever advocated for a mediocre applicant on the basis of their ‘excellent pedigree’ they would be kicked out of the committee room.” To borrow a phrase from Bill O’Reilly, it’s time to enter the “No Spin Zone.” So does MIT really “not do” legacy admission? If this were the case, then why oh why would MIT have a section on their application asking for “MIT Affiliation”? The first section of “MIT Affiliation” invites applicants to list who they’re affiliated with who attended the university.

Does MIT ask students their favorite color on their application? No. Do they ask what they eat for breakfast? No, they don’t do that either. But they do ask applicants to list, for instance, relatives who’ve attended the school. That means this answer matters. And, really, is MIT really going to give the same consideration to two otherwise equal candidates for admission when one’s parents gave $50 million to the university? No. It just doesn’t make sense and that model — for MIT or any highly selective university — would not be sustainable. These universities, after all, are beacons in American education because of the major donations they’ve received.