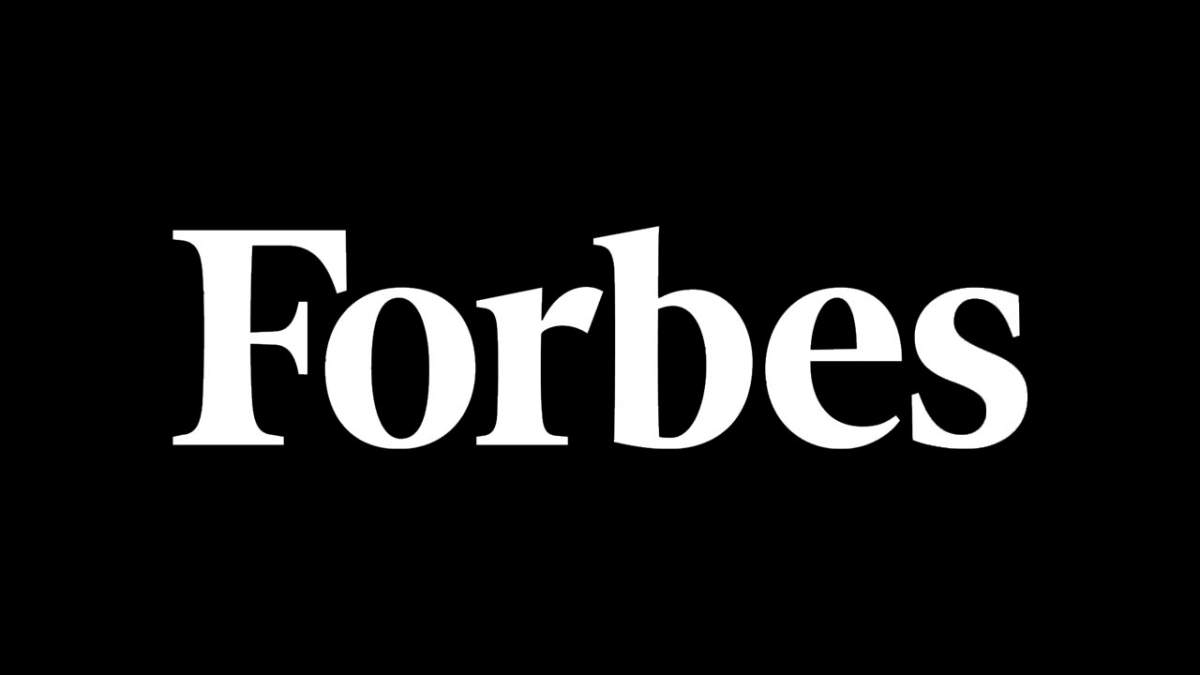 There was a piece recently in “Forbes” on the topic of leadership in highly selective college admissions.

It’s all about leadership in college admissions. Right? Well, it depends how you define ‘leadership.’ There was a piece recently published on “Forbes” by Willard Dix entitled “‘Nobodies’ Can Be ‘Somebodies’ In College Admission” that we just had to share with our readers. In the piece, Dix makes the argument that America’s most highly selective colleges only seek leaders. As Dix puts it, “In the world of college admission, an obsession with leadership has students trying to be president of any number of clubs and organizations as if they were collecting pelts. It’s not enough to be a member of the swim team, student council, yearbook and orchestra, even for four years; you need to be captain, president, editor and concert master.”

But while we applaud the spirit of Dix’s argument, his argument is unsound. America’s most highly selective colleges do not just seek leaders — at least in terms of leadership as he defines it. Yes, you read that correctly, parents. We know. It’s so deeply ingrained in your brains that your children need to showcase their leadership skills in order to earn admission to the most elite schools in our nation. But while it may be deeply ingrained, it is also a very common — one of the most common — misconceptions. Let’s say it again. You do not need to be a leader to get into one of our nation’s most selective schools if leadership means captaining teams and serving as the president of after-school clubs. What you do need to do is showcase how you’re going to change the world in a particular area….now that kind of leadership is leadership every highly selective college seeks. And how do you showcase this to admissions officers? Through your many admissions essays, through your letters of recommendation, through your activities, and more.

Each and every one of our students at Ivy Coach who work with us through the college admissions process showcase how they intend to change the world.

Our nation’s most selective colleges do indeed want people who are going to change the world. But that doesn’t mean you need to be a leader of some club that half the school is a member of nor does that mean you need to be a captain of an athletic team. Indeed, unless you’re getting recruited for the sport you captain, your captainship doesn’t exactly mean all that much to a college. How many swim team captains who aren’t fast enough to swim for a college’s swim team do you think apply to an Ivy League school each year? A lot. And it inspires a yawn in highly selective admissions offices far and wide.

So while we disagree with the notion of calling the “non-leaders” ‘nobodies,’ Dix should be happy that colleges don’t just seek students who captain teams and lead lame after-school clubs. His argument is flawed but the spirit of his argument — is, perhaps to his surprise, a reality.

Did you think otherwise? What are your thoughts on leadership in college admissions? Post your thoughts below and we’ll be sure to jump in on the conversation.