Lamenting Problems in College Admissions Without Proposing Solutions Is Pointless 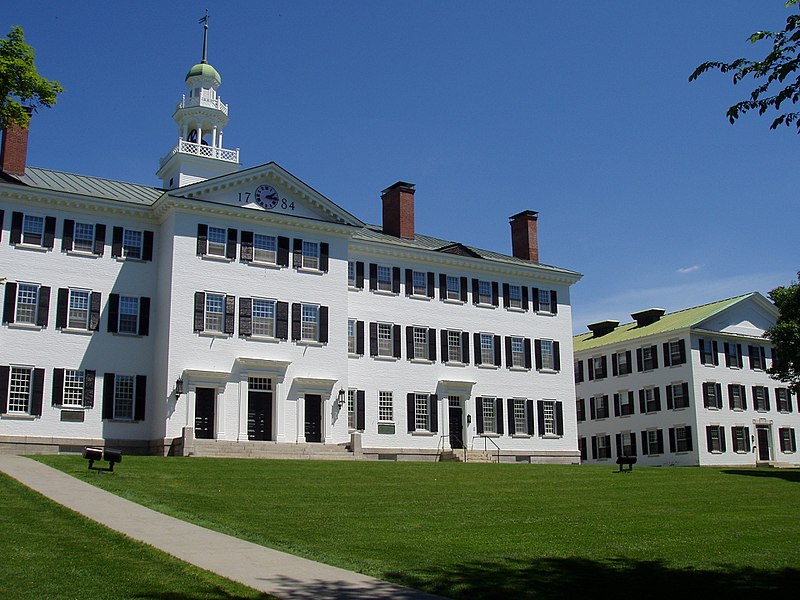 We fail to understand why someone would write an entire editorial lamenting problems in college admissions without proposing a single solution.

The highly selective college admissions process is not perfect — far from it. Some students who are deserving of admission to a given institution don’t get in while students who are seemingly less deserving earn admission. We know, we know. Tell us something we don’t know, Ivy Coach! A piece up this week on “The Huffington Post” by Robin Goldberg entitled “Bias in College Admissions Is No Joke” laments problems in the college admissions process, some of which we agree with (though certainly not all). But what we find a bit ridiculous is that in this entire editorial, Goldberg fails to propose one viable solution to creating and fostering a more perfect system. So we figured we’d take it upon ourselves to address some of the problems she articulates and propose solutions. And if there’s not a better solution, if what colleges are currently doing is the best we can think of, we will say that too!

Problem: There is wealth inequality in college admissions. As Goldberg writes, “At one Ivy League university, more than 20% of its student body hail from ultra wealthy families. At another, nearly 30% of a recently admitted class had a relative who also attended the university. We have to stop holding these institutions in such high regard, and look to the more innovative and principled approaches other colleges are adopting to even the playing field. This isn’t an impossible task; it just takes a willingness to find a better way to evaluate talent to ensure that every student is measured on their qualifications and not their connections or the value of their bank account.”

Solution: Goldberg is attacking the practice of legacy admission as well as the admission of the ultra wealthy. Deem legacy admission a violation of 26 U.S. Code § 170. Highly selective colleges give preferential treatment to the children of alumni and especially to the children of major alumni donors. But our tax law stipulates that donors should not receive anything in return for their tax-deductible donations. Preferential treatment for their children in admissions is not nothing — it is quid pro quo. So instead of saying legacy admission is unfair as Goldberg essentially argues, we suggest that our United States Department of Justice litigate the issue. While our current administration likely wouldn’t have interest in tackling this issue, perhaps our next administration will be motivated.

It’s easy to suggest that colleges should not take wealth into account in admissions. But if Goldberg really wants many middle and low-income students to be able to attend our nation’s most elite institutions, who does she think subsidizes their educations? Our government doesn’t subsidize their full educations. Colleges need to find additional revenue to cover these costs — they need the wealthy in order to admit middle and low-income students. Now we fully recognize that we proposed litigating legacy admission, which in success would reduce the monies available to subsidize the cost of educating students who can’t afford the full cost of tuition. But we’d argue that folks would still donate to their alma maters even if it didn’t lead to preferential treatment for their children in admissions. People generally want to do right and they want to give back to the schools they love — even for no reward.

Problem: There are quotas in college admissions. As Goldberg writes, “No quotas, no legacies, no favoritism.”

Problem: The SAT and ACT unfairly advantage the wealthy. As Goldberg writes, “No attention given to standardized tests like the SAT or ACT, as wealthy families can afford the tutors for test taking mastery to inflate scores.” Yes, it’s true. Students from wealthy families who can afford great SAT and ACT tutoring can significantly boost their scores.

Solution: Sure, more schools can go test-optional but, of course, even many test-optional colleges love to receive test scores from applicants. Goldberg not only asserts that SAT and ACT scores shouldn’t be a factor in admissions but she also asserts there shouldn’t be college admissions essays. By her standard since she’s eliminating multiple components of the admissions process, it seems students would be admitted based mostly on grades. Does she know how many entirely boring applicants have perfect grades? What do grades say about character? What do grades say about the contribution a student will make on this world? It’s easy to eliminate factors in the college admissions process. But what better factors does she suggest? Because we can’t think of any viable ones.

Do our readers have some ideas that could improve the college admissions process? We’re curious to hear from you so do post a Comment below and we’ll be sure to jump in on the conversation.