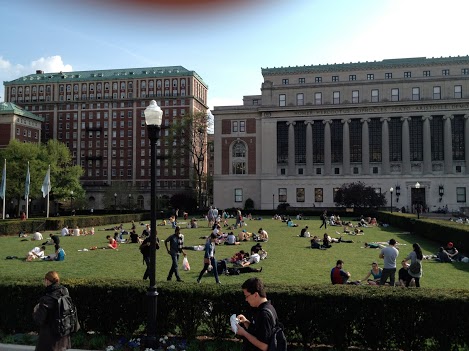 You’ve got about 10% odds of getting into the school to which you applied Early and were deferred admission.

Remember, the admissions officers at the university at which you applied Early gave your application a thorough review. It’s always easier to get in during the Early round than during the Regular round. You made a commitment to that university that you would attend if admitted and they like to do students right by admitting more of these students than they do the students who apply to a host of universities in the Regular round. So there was a reason you didn’t get in Early. There’s also a reason you didn’t get denied admission.

It’s important not to get your hopes up that you’ll be admitted during the Regular round, because the odds are stacked against you. But that doesn’t mean that you should do nothing. If you haven’t completed all of your other applications before you even received your decision (hopefully, like our students, you did!), you need to get on this. You need to focus your attention on other schools.

But you should certainly not give up on your Early school while you focus your attention elsewhere. Update them on notable accomplishments (with an emphasis on the word “notable”) and write a letter of enthusiasm, saying why you want to attend their university. But throughout this process, keep your hopes low after you’re deferred Early. If you’re one of the 10% to gain admission in the Early round, it’ll be all the more satisfying if you had lowered your expectations and focused most of your attention on getting into other schools in the Regular Decision round.

And be sure to check out more of our advice to deferred students.