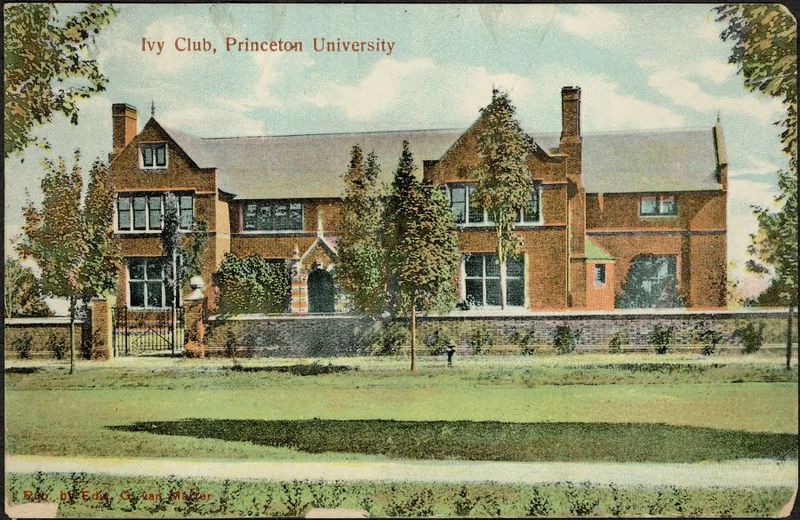 The Ivy Club at Princeton, the university’s oldest eating club, was featured in F. Scott Fitzgerald’s “This Side of Paradise.” Connections forged in eating clubs, secret societies, and fraternities, and sororities at Ivy League colleges can often be quite helpful later on in one’s career.

The fact is, one of the central benefits of attending an Ivy League college is the people and, more specifically, the fellow students whom matriculants meet along the way. At Ivy League colleges, students are surrounded by motivated, ambitious, and bright students. They’re the future captains of industry – of finance, education, medicine, law, tech startups, and so many other fields. Many of the students’ parents are successes as well because bright and motivated individuals don’t come out of nowhere. It’s these kinds of connections that can prove quite helpful later on in one’s career.