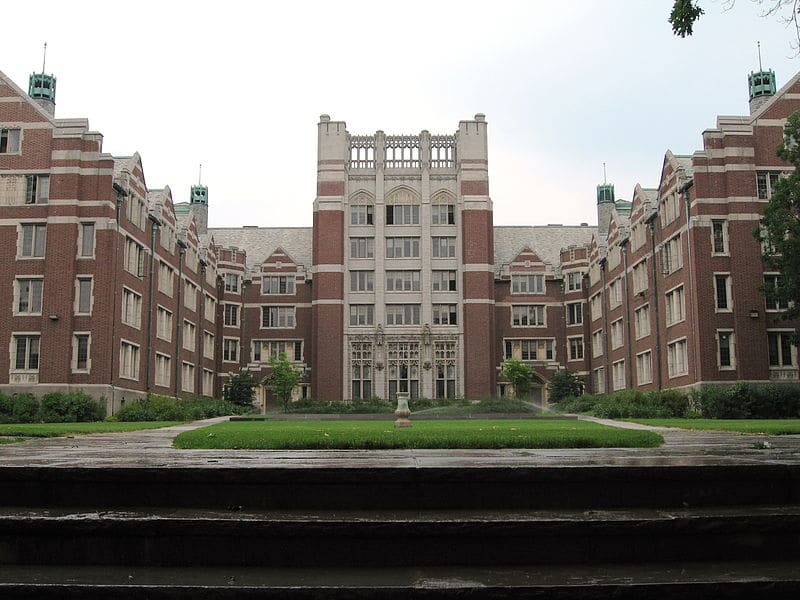 Are you an international student thinking of applying to Wellesley College? As one of Wellesley College’s most prominent alums shatters a glass ceiling in America by becoming the first female major party nominee for President of the United States, the school is having some difficulty attracting socioeconomically diverse international students. A piece in “The Wellesley News” entitled “Wellesley Struggles to Enroll Socioeconomically Diverse International Students” by Mariajose Rodriguez-Pilego and Maya Nandukuma points out that the school — not unlike many highly selective colleges across America — has limited funds to subsidize the educations of international students. After all, most financial aid dollars are earmarked for students with American citizenship, a policy we at Ivy Coach wholly support. We firmly believe that financial aid funds should be used to help Americans first. It’s indeed a position we’ve held for decades.

Ivy Coach fully supports the right of American colleges to earmark their financial aid dollars from their endowments for American citizens first. When it comes to financial aid, these young people should have priority at American institutions.

As reported by Rodriguez-Pilego and Nandukuma for “The Wellesley News,” “In 2013, 276 international students called Wellesley home. Of this group, 158 students hailed from East and South Asia. Yet, in the same year, the college paid only $1,044,056 in financial aid to undergraduates from these regions, according to Wellesley’s 990 tax report from 2013. In contrast, the 41 European students received $1,129,459. Per person, this amounts to a financial aid package of $6,607 for those from Asia and $27,547 for those from Europe, based on statistics published by Slater International Center. When asked why the number of recipients on the tax forms and number of international students differ, Student Financial Services was unable to clarify this discrepancy. The limited funds available for international financial aid makes it difficult to attract socioeconomic diversity across students from different regions.”

The fact is that international students aren’t entitled to federal assistance. And rightly so. Federal assistance should be reserved for our own citizens, so many of whom graduate in debt…that is if they can even afford to attend a prestigious college in America with loans. And so international applicants who seek financial aid require money from Wellesley’s endowment. And, of course, colleges across America — not just Wellesley — can’t afford to dip too much into their endowments as that would jeopardize the school’s longterm sustainability. While some colleges claim to be need-blind, we have been quite vocal over the years that need-blind admission is a farce and we salute Wellesley College, a school we have saluted before for its commitment to LGBT rights, a commitment championed also by the school’s most prominent alumna, for being open and honest that its financial aid policy is need-aware and not need-blind.