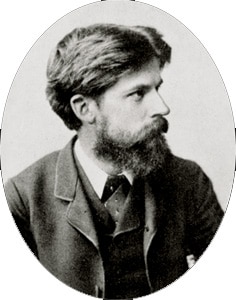 Patrick Geddes knew what was up. He knew to think global, act local.

The late social activist and city planner Patrick Geddes, a man cited before on the pages of Ivy Coach’s college admissions blog, coined a catchphrase in his time: “Think global, act local.” He may not have ever articulated these exact words per se but his point as expressed in his 1915 book, “Cities in Evolution,” was unmistakable — that to make a difference in this world, make the difference in your neighborhood. Because if everyone, with the world in mind, made a difference in their neighborhood, our world would be better off. It’s a phrase that has inspired grassroots activists, particularly environmental activists, for generations.

And it’s a phrase that high school students should have in mind too. Because no matter how many times we’ve stood on our soapbox and touted the importance of acting locally in college admissions, students who come to us as prospective clients so often list among their extracurricular activities things that are most certainly not in their local neighborhoods. Or even close to their local neighborhoods.

Our students at Ivy Coach “think globally, act locally.” They always have. They always will. The importance of acting locally in college admissions is one that cannot be overstressed. Admissions officers at highly selective colleges seek students who will change their piece of the world puzzle. If they live in Nebraska and act globally in the south of France, it’s hard to guess which puzzle piece they’re going to make better. And it sure sounds like mom and dad just want to have a fancy vacation in that particular puzzle piece.