Do you remember when we wrote about a piece in “The American Conservative” by Ron Unz? In the lengthy editorial, Unz argued that Asians and Asian Americans face discrimination in the highly selective college admissions process. It’s something we’ve been writing about for years. And while we certainly didn’t agree with everything Mr. Unz put forward in his editorial (i.e., the notion that Jewish students have an easier time in the highly selective college admissions process than do their non-Jewish white counterparts), we did agree with that statement. And we still do. However, we came across a piece in “The Daily Beast” by David Frum that questions Unz’s admissions findings (based on his data). It seems Andrew Gelman of Columbia University has reviewed his numbers and, according to “The Daily Beast,” “claims on his website that Unz seriously mangled his math.” 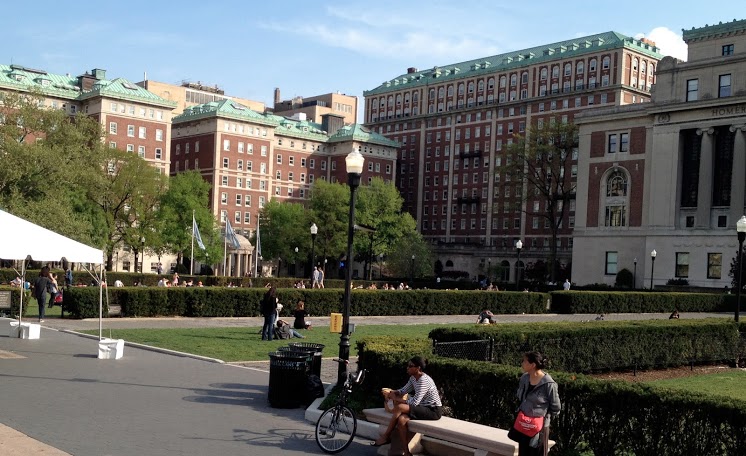 Writes Gelman, “In his article, Unz claims to have found that elite college admissions underrepresent Asian-Americans (in comparison to their academic talent achievements) and overrepresent Jews, leaving non-Jewish whites squeezed out. Looking at the statistics more carefully, we see no evidence that Jews are admitted preferentially compared to other whites. Unz’s error arose because he used different sorts of information with different biases that did not cancel out but actually reinforced each other, underestimating the proportion of high-achieving Jews and overestimating the Jewish presence among Ivy League students. I have long argued that meritocracy can’t work (for more recent discussion, see here and here) and so I’m sympathetic to Unz’s general concerns. But it looks like he garbled the analysis for one of his main points. The statistical message: your conclusion is only as good as the numbers that go into it.”

While Mr. Unz’s data may certainly be questionable as according to Mr. Gelman, we suspect one will still find discrimination against Asians and Asian Americans in the highly selective college admissions process if you aggregate the proper numbers and analyze them. In fact, we have no doubt about it. Do you? Let us know your thoughts on the matter by posting below!