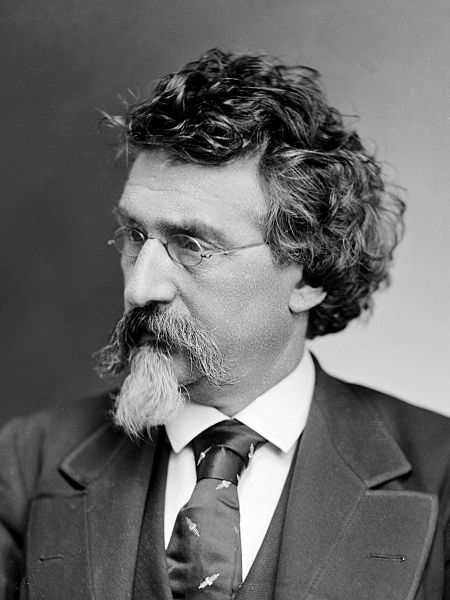 Mark Twain had an applicable quote with respect to how it’s getting harder and harder to get into college. That would be: “Lies, damned lies, and statistics.”

There’s a post on “TIME” by Dan Edmonds entitled “College Admissions: The Myth of Higher Selectivity” in which he dispels a myth we’ve been dispelling for years with respect to higher selectivity in college admissions. So what’s the myth? The myth is that just because admission rates are dropping at various highly selective schools, that doesn’t mean they’re getting more difficult to get into. Edmonds also astutely points out that the admission rates at various highly selective colleges actually went up this year (i.e., rose from an admission rate of 10% to 12%). Just because admission rates drop, that doesn’t mean it’s harder to get into the school this year as compared to last year. What if the school did a way better job of encouraging applicants (even unqualified applicants) to apply just to boost their stats? A ‘C” student with 2,000 SATs applying to Harvard doesn’t make it more difficult for the A student with 2,360 SATs to get in. But Harvard denying that ‘C’ student helps the university’s admissions stats.

Well said. Nothing frustrates us more than when parents and students complain that it’s getting harder and harder to get into a highly selective college. Oh please. It was equally as hard for the student who applied in 2000 as for the student who is applying this year. There’s an old saying: “Lies, damned lies, and statistics.” Don’t let the statistics fool you too.

While you’re here, check out our compiled Ivy League Statistics.